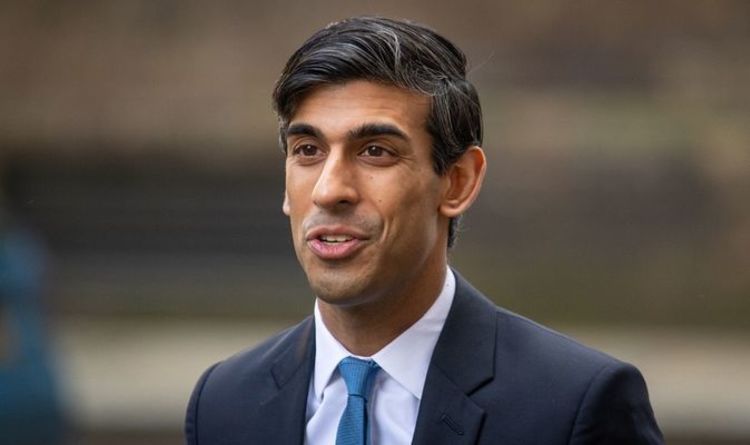 The Chancellor is widely expected to raise the threshold at which people start paying the property tax from £125,000 sterling to as much as £500,000 which would exempt most homebuyers. And ITV’s Mr Peston said Mr Sunak had little to gain by delaying the move.

He tweeted: “Just to be clear, the HM Treasury is really not so DUMB as to announce on Wednesday a six month holiday on stamp duty for houses valued up to £500k but defer its introduction till the autumn – since that would tip a dying housing market into rigor mortis.

“It will either happen from Wednesday or won’t happen at all. And I assume the tax holiday will start on Wednesday.”

According a report in the Sunday Times, exemption in the stamp duty payment for the planned threshold is for a temporary period and could go up to a year.

The coronavirus pandemic has had an unprecedented effect on the housing market, and the Chancellor is intervening in a bid to stimulate demand.

The housing market was all but closed during the worst of the crisis and when the UK was put into a harsh lockdown people were forbidden from moving homes.

House prices fell for the third month in a row in May, with the average house price in the UK falling by 0.2 percent according to Halifax.

Figures from HM Revenue & Customs show that in April sales of homes fell to their lowest level since records began in 2005.

There were just 38,060 transactions recorded during the month – less than half the number seen at the same point a year ago.

READ MORE: How to improve mortgage approval chances ahead of stamp duty changes

All of these were on sales that had been agreed pre-pandemic, as moving house was not allowed in the midst of the crisis.

Ministers have long been under pressure to take action on stamp duty to help stimulate the housing market.

Last year the then-chancellor Sajid Javid was understood to be considering a radical overhaul that would have made sellers pay the levy rather than buyers.

Those in favour of the change had argued it would help buyers move up the property ladder as they would be paying the duty on the house they are selling rather than on the usually more expensive one they are buying.

Paul Johnson, director of the Institute for Fiscal Studies research body, said there was a “good chance” Mr Sunak’s plans would be effective in the short term.

He said: “The housing market is very thin.

“Anything which gets it moving would potentially help.

Much better would be to abolish stamp duty altogether.

“It is a terrible tax that keeps people stuck in houses.”