Robert Redford mourns son James after he dies of cancer... 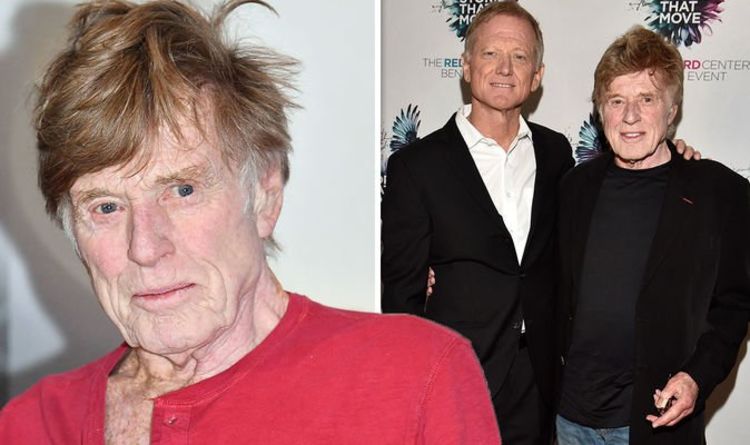 James died on Friday after being diagnosed with liver cancer.

Cindi Berger, who is James’ publicist, said: “The grief is immeasurable with the loss of a child. Jamie was a loving son, husband and father.

“His legacy lives on through his children, art, filmmaking and devoted passion to conservation and the environment.”

The statement added: “Robert Redford is mourning with his family during this difficult time and asks for privacy.”

James had suffered with health issues since he was a young child and had received two liver transplants before he reached his twenties.

He founded the James Redford Institute For Transplant Awareness, which was a non profit with the aim of educating people about organ and tissue donation.

James went on to found non-profit The Redford Center with his father Robert, which aims to produce films and provide grants to filmmakers who focus in on the environment and climate in hopes of finding a solution to climate change.

Executive director of the charity, Jill Tidman, paid tribute to him on Instagram, saying: “It is with profound sadness that we grieve the loss of James Redford, our Co-Founder, our inspiration and our friend.”

“With Jamie came love and contagious joy. He approached everything he did with kindness and warmth, and an openness that spread itself easily among others.

“Jamie worked tirelessly to build a healthier world for us all, and particularly for those most in need of support. He always led with his enormous heart and was guided by his curiosity and creative spirit. He was a fierce protector of the natural world and believed that everyone deserved a healthy environment in which they could thrive and play.”

The movie maker – whose mother is Lola Van Wagenen – followed in the footsteps of his Hollywood star father by pursuing a career in the film industry.

James was best known for making documentaries which focused on health and the environment.

Alongside his late son James, Robert has three other children, including actress Amy Redford.