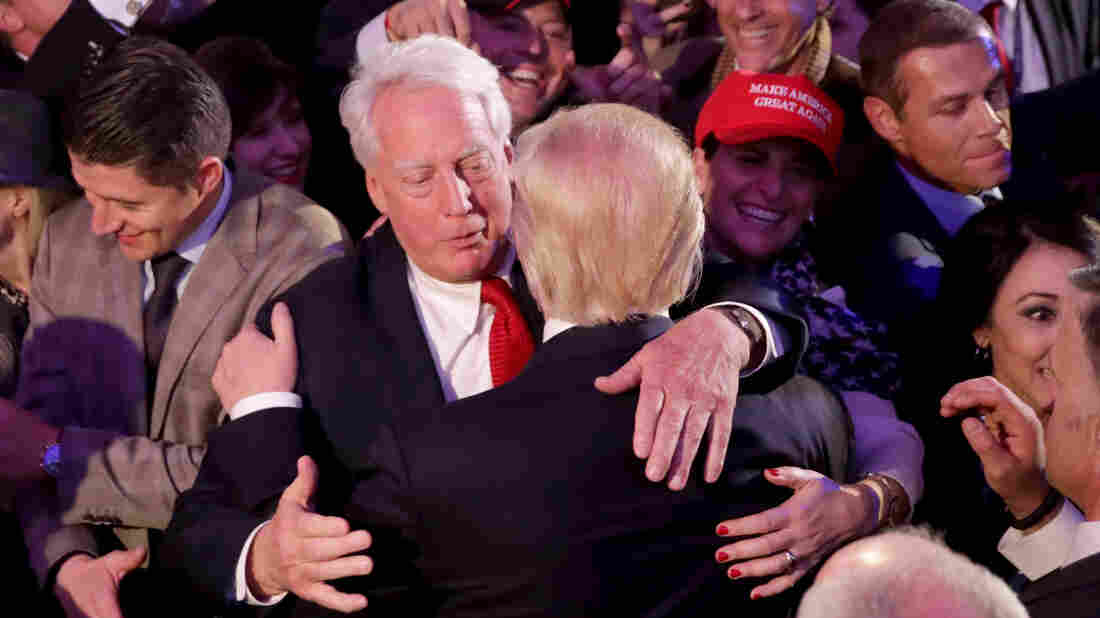 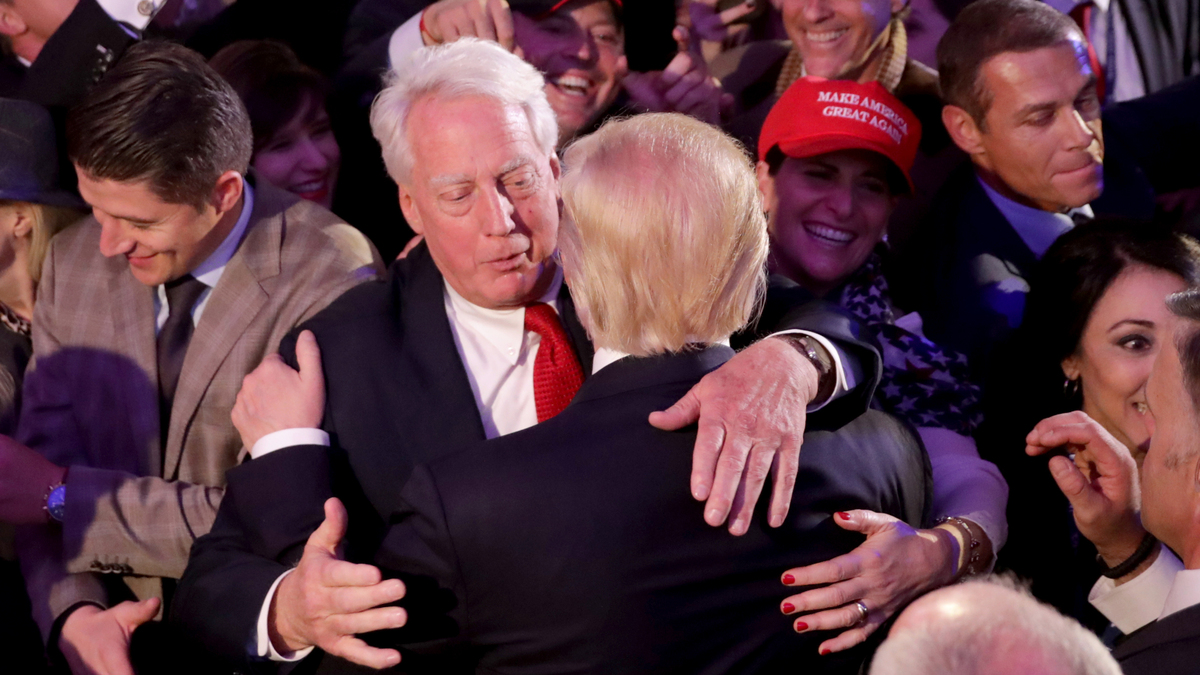 “It is with heavy heart I share that my wonderful brother, Robert, peacefully passed away tonight,” President Trump said in a statement. “He was not just my brother, he was my best friend. He will be greatly missed, but we will meet again. His memory will live on in my heart forever. Robert, I love you. Rest in peace.”

President Trump visited his brother in a hospital in New York on Friday. During a news briefing Friday, the president said his brother was “having a hard time” but did not provide details on his condition. Multiple media outlets report Robert Trump’s age was 71.

Earlier this summer Robert Trump sought a court order to block the publication of Too Much and Never Enough: How My Family Created the World’s Most Dangerous Man. The book is an unflattering memoir of the Trump family by Mary Trump, the president’s niece. But the publication was ultimately allowed to go forward and Mary Trump was freed from an earlier gag order.

Robert Trump was one of five children of Fred C. Trump. “You could consider him the quietest of Trumps,” Trump biographer Michael D’Antonio told The New York Times. “He was glad to stay out of the spotlight.”

The younger Trump graduated from Boston University, the Times and AP reported, and went to work on Wall Street in corporate finance for a time before joining the family real estate business, the Trump Organization. As of 2018, he sat on the board of directors for the company ZeniMax Media, which owns video game publisher Bethesda Softworks.

In Donald Trump’s 1987 book The Art of the Deal (written with Tony Schwartz), Donald describes Robert as “soft-spoken and easygoing, but he’s very talented and effective.”

“I think it must be hard to have me for a brother, but he’s never said anything about it and we’re very close,” the elder Trump says. “He is definitely the only guy in my life whom I ever call ‘honey.’ Robert gets along with almost everyone, which is great for me, since I sometimes have to be the bad guy.”