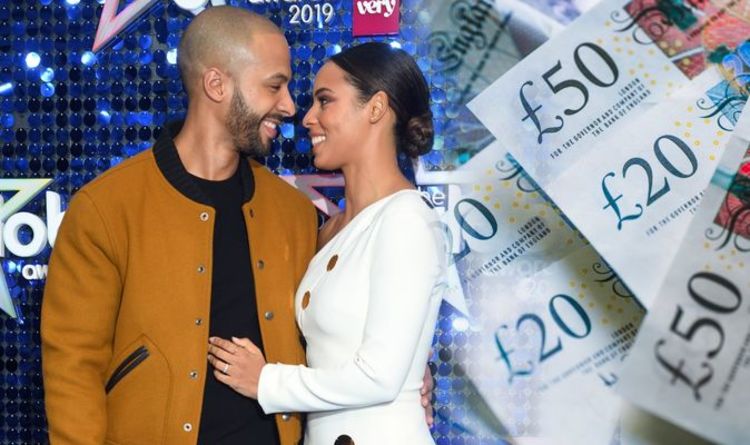 According to Spears, Marvin has a net worth of £4 million.

Marvin rose to fame in a band, much like his other half.

He ws a member of JLS, a boyband which came second to Alexandra Burke on The X Factor.

Since Marvin has worked on The Voice UK hosting.

He also hosts a show, #FridayNightCapital on the Capital network on Friday evenings.