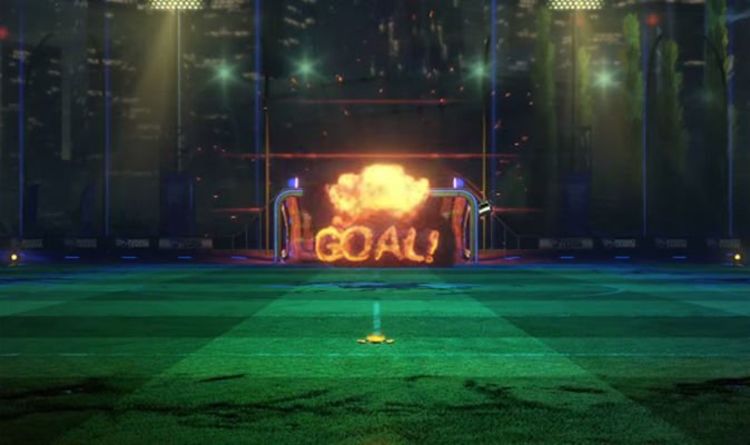 Today’s Rocket League update only includes a small number of changes to the game, some more important than others.

Included in the patch notes is a confirmation that an annoying connected to Boosts have been fixed.

This left some Rocket League players unable to see if a Boost pill had been recharged or not. And this could lead to some unfair exchange while playing during Season 12 on PS4, Xbox One and PC.

You can find full patch notes for today’s Rocket League update listed below:

And while today’s Rocket League update is quite minor, there’s plenty more being planned over the coming months.

One of the big changes is coming to Season 12 rewards, which will be released in December 2019.

More information on the upcoming changes to Rocket League in 2019 can be found below, courtesy of Psyonix:

“There’s a lot coming to Rocket League in the remainder of 2019, with even more coming in the new year. Between new Season Rewards, Season 8 of the Rocket League Championship Series (RLCS), Frosty Fest, and Rocket Pass 5, the future looks bright! Here’s what you can expect to see for the rest of 2019 and beyond:

“We have something special in store for the end of Competitive Season 12. For the very first time, the rewards for the current season will be Universal Animated Decals!

“Each rank will have its own unique Animated Decal that can be equipped to any customizable vehicle.

“Don’t forget, you still have to complete placement matches in a Competitive Playlist and fulfil the appropriate Season Reward Level to earn rewards for Competitive Season 12 when it ends in December.

“We know your inventories are growing, so we’re adding the option to archive items to no longer appear in your main inventory tabs.

“An “Archive” tab will be added to the inventory screen that will house all of your archived items. With this new setup, you’ll be able to more quickly navigate to the items you love. Archiving will be added with the Blueprint Update later this year.

“We hope you’re enjoying Haunted Hallows featuring Stranger Things, but you can also look forward to a new instalment of our Frosty Fest in-game winter event this December.

“Get ready to deck the halls and your favourite vehicles with the coolest customisation items that celebrate this happy season! Frosty Fest 2019 will begin in mid-December and runs into the new year.”