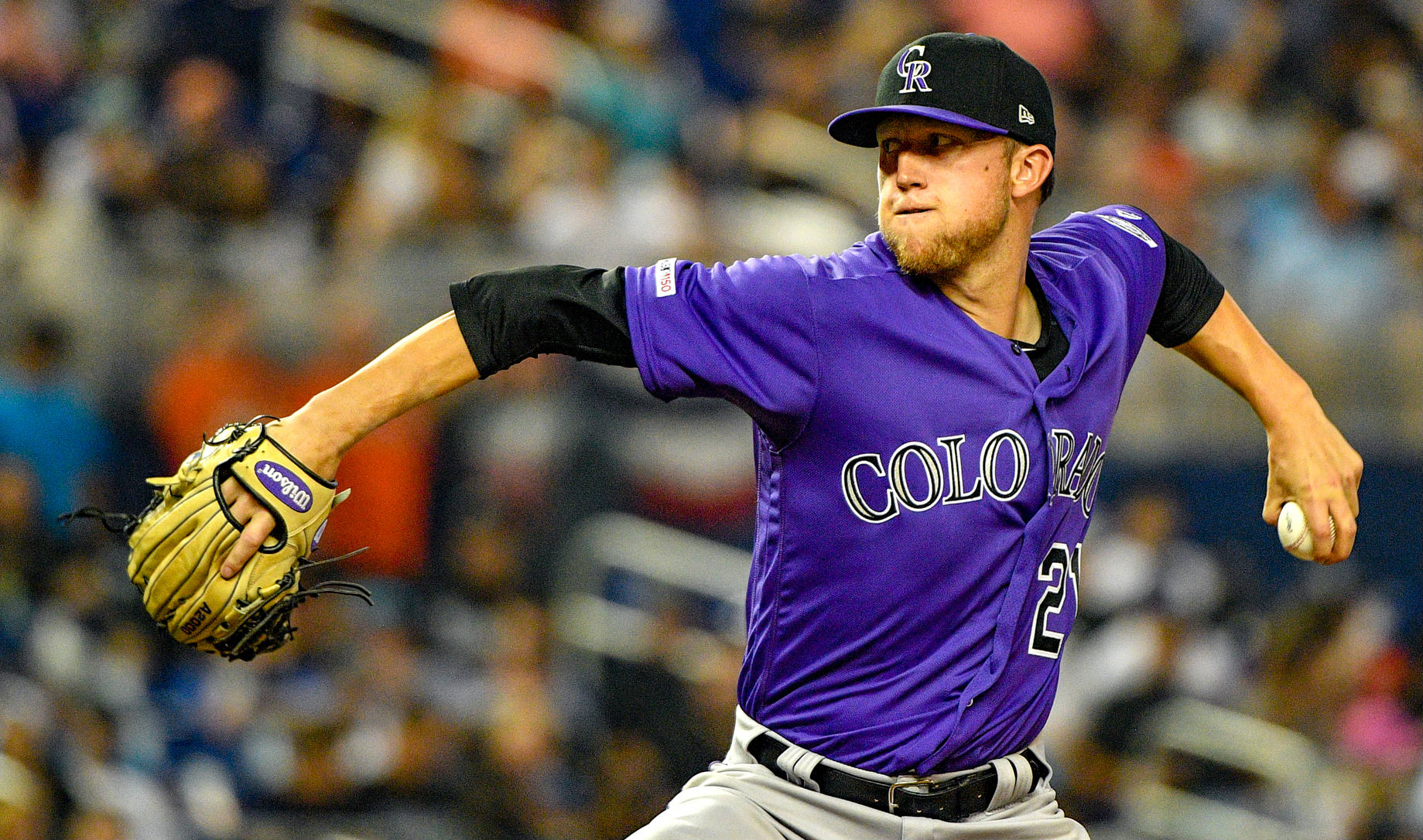 Freeland told The Denver Post that balls felt different in his hand from pitch to pitch in 2019, sometimes not handling the way he desired. He endured a horrific campaign in which he nosedived from Cy Young candidate the season before to recipient of a midseason demotion. He posted a 6.73 ERA in 22 starts.

So, like pitchers around the sport, Freeland hopes baseballs in 2020 are more friendly to his kind. Keeping opponents from hitting home runs at Coors Field has always been difficult, and he doesn’t want to be placed at a further disadvantage. Independent analysis showed the ball did travel farther last year — and record home run totals around the league backed that up.

During his first start last week — a six-inning outing in which he allowed two runs — Freeland thought things were back to normal.

“I remember there were times last year when I would get a baseball and it felt great in my hand and the seams were the right tension, they were tight and they were how I liked the baseball,” Freeland told the Post. “Then that ball would get fouled off and I would get another baseball from the umpire and it would feel completely different. Not even close. So the one thing I noticed in my one start (so far this year) was the consistency of the baseballs and how it felt better in my hand.”

Just a week into the 2020 season, it’s too early to tell how home run rates will compare to previous years. There are new variables in the mix, such as an abbreviated summer camp before the start of the 60-game campaign that could have thrown off hitter timing.

Regardless, the Rockies would be thrilled if Freeland is back near his best form. They have had very few seasons in franchise history that stack up with what Freeland produced two years ago and are in dire need of lifts from unexpected sources in the early stages of a season in which they’re widely expected to flounder.

Colorado will send Freeland to the hill against the Padres on Saturday for his second start.

"Yeah because he can play across that front line," Burley told ESPN FC. "He can play through the middle, he can play out wide...
Read more