Rod Stewart, 74, says sister gave warning about wife being 'too young' before wedding 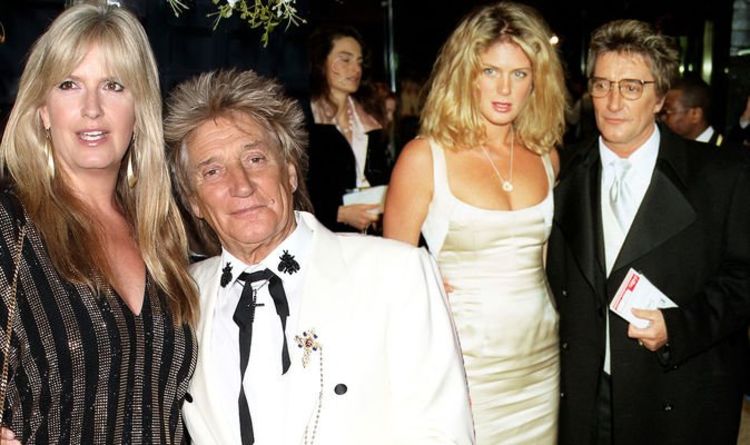 Rod went on to admit his journey to finding love with Penny wasn’t smooth, as he revealed his sister had some concerns about his other wives.

He recalled how Mary was worried he was too young to commit to marriage with his first wife Alana, explaining: “When I was getting married to Alana, my sister thought, ‘Oh I don’t think you should Roddy’.”

He then admitted his sister had reservations about his second wife, adding: “And when I got married to Rachel she said, ‘She’s a bit on the young side, isn’t she?’ And of course she was right.”

However, although the musician accepted the mistakes he has made in his love life, he revealed he was “totally unprepared” when Rachel decided to leave him as Johnny pointed out his reputation of “breaking hearts”.