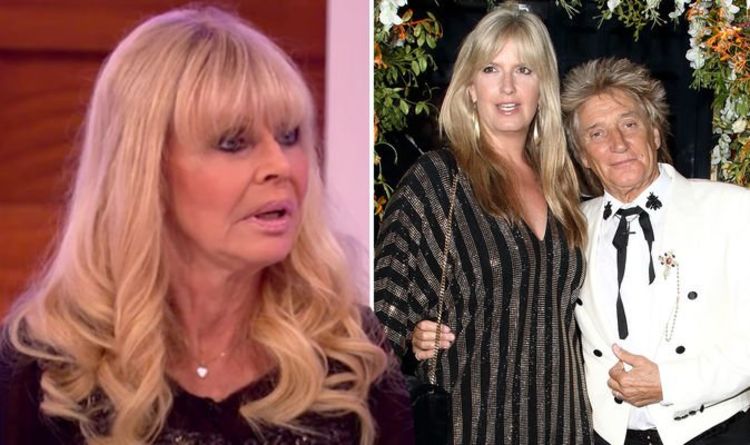 “Do I envy my ex Rod Stewart for being able to have babies in his 60s? I sincerely doubt he changes nappies.”

The Bond Girl added: “My son and his wife split all the childcare, but I don’t think men in Britain do that, especially not those with much younger wives.”

Rod is 26 years older than Penny, who is his third wife.