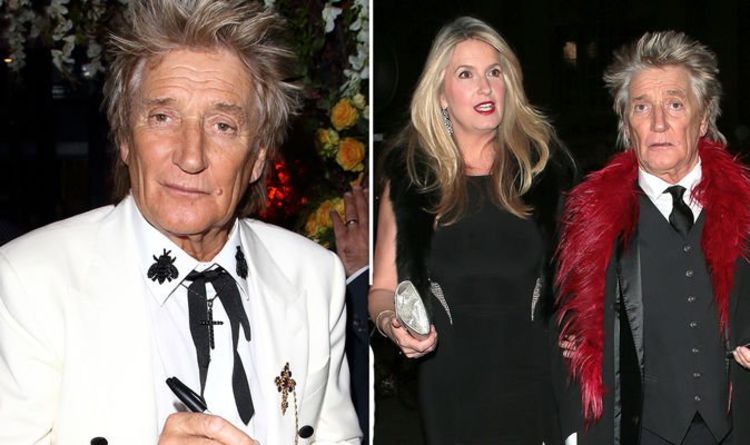 Police are said to have been called to Breakers Resort after security guard Jessie Dixon claimed the musician “threw a punch” at him.

In a report from the Palm Beach Police Department, he claims Rod hit him in the “left rib cage area” after the singer’s son Sean Stewart, 39, shoved him.

They will appear in court on February 5.

Rod’s break away in Florida comes after he revealed he had battled prostate cancer in secret for two years.

At an event in September last year, he told attendees that he caught the disease in its early stages and later urged other men to get checked.