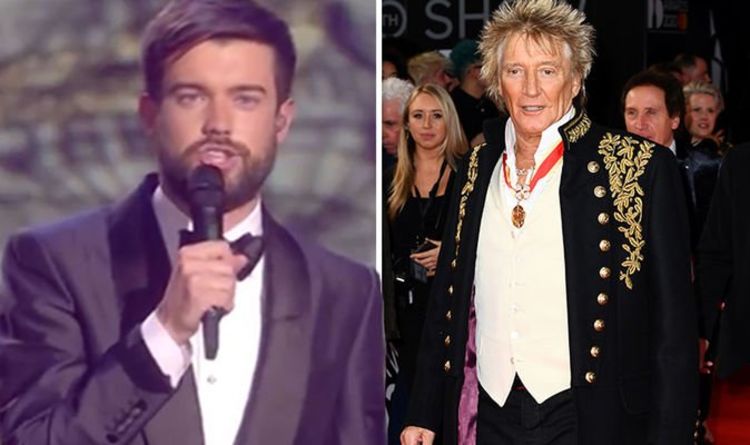 Fortunately, the rockstar saw the humorous side to the cheeky jibe, as he laughed at the remark.

Ahead of the show, Rod was pictured alongside his wife Penny Lancaster on the red carpet at the BRITs 2020 ahead of his big performance at the ceremony tonight.

But it was his partner who seemingly stole the show as she put on a very racy display in a sheer lace ensemble.

- Advertisement -
Facebook
Twitter
Pinterest
WhatsApp
Linkedin
ReddIt
Email
Tumblr
VK
Previous articleAndroid WARNING: A ‘new era in mobile malware’ could have infected your phone
Next articleBest supplements for sleep: Taking this mineral could help you sleep according to study

ByEmily Selleck Blake Lively and Ryan Reynolds issued a chaotic PSA about voting. Not only did she make a sex joke in the caption, but...
Read more
Celebrity