Rod Stewart: Singer, 75, speaks out on major crushes: ‘My dad wouldn’t allow that’ 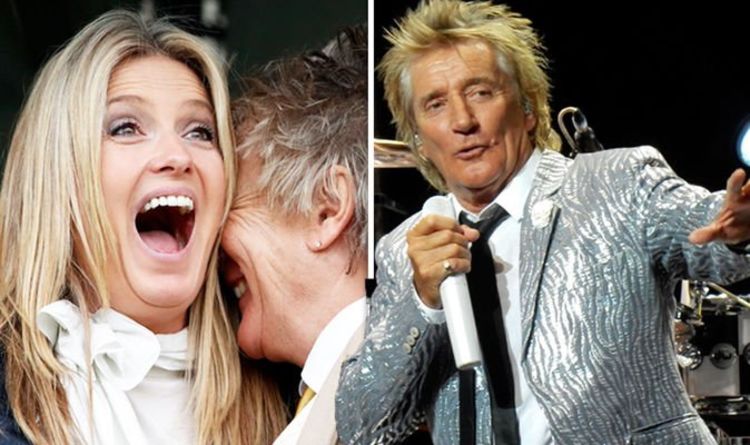 “No. My father wouldn’t have allowed that,” he smiled. “It had to be footballers, soccer players.”

It is not surprising as the singer is long-standing Celtic FC supporter and regularly attends matches at their stadium in Scotland.

Rod was recently spotted in Scotland after he watched his beloved Celtic football team in Motherwell, North Lanarkshire last week.

The singer appeared in high spirits as he posed for photos outside of a local restaurant, after eating a meal ahead of the match.

ByAvery Thompson The Kardashians and Jenners are all about the holiday season. The famous family posted sweet photos and videos about what they’re most thankful...
Read more
Celebrity