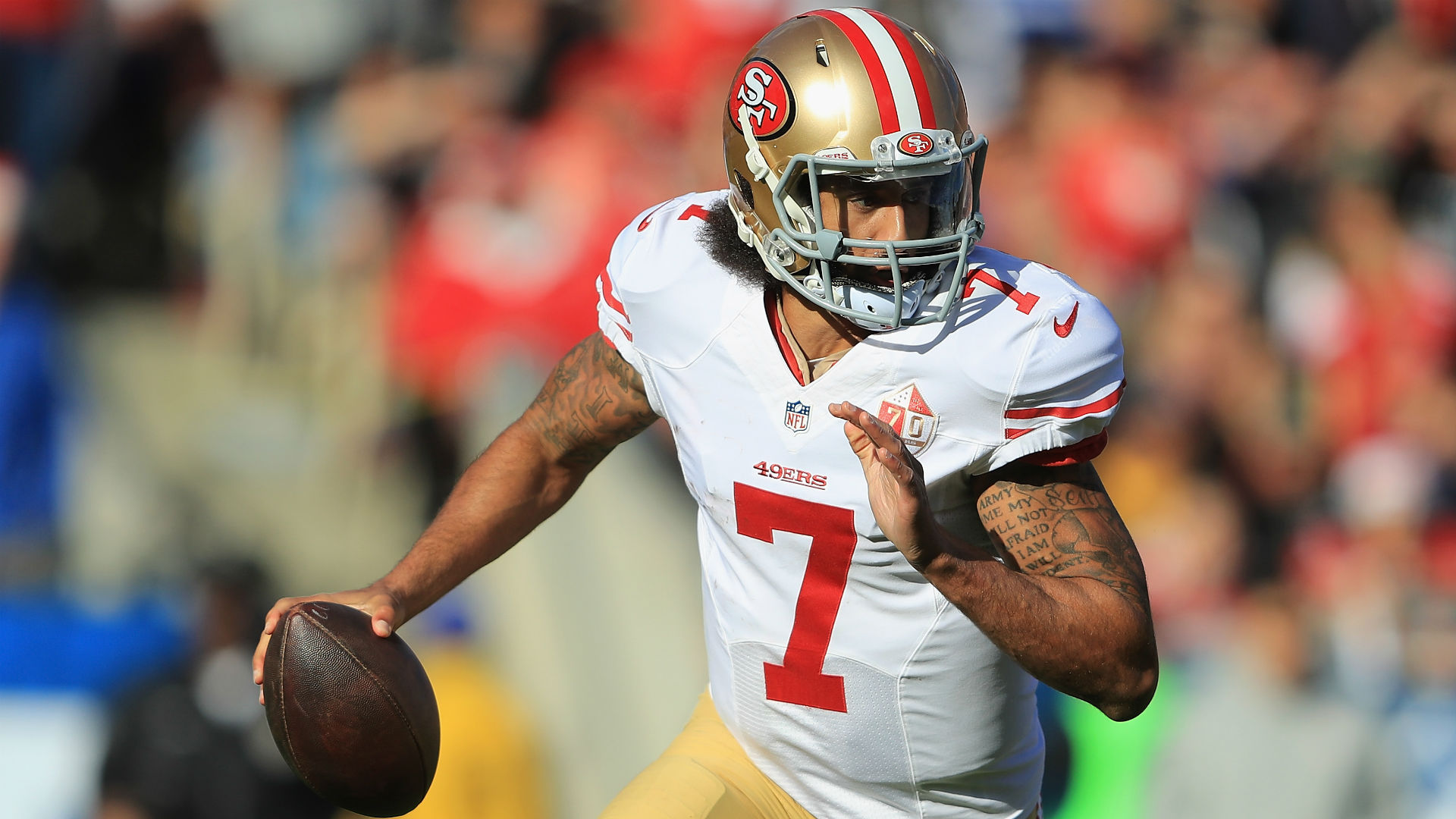 NFL commissioner Roger Goodell said Monday that he would back a team signing quarterback Colin Kaepernick, who reportedly wants to return to the league.

“Well, listen, if he wants to resume his career in the NFL, then obviously it’s going to take a team to make that decision, but I welcome that (and) support a club making that decision and encourage them to do that,” Goodell told ESPN’s Mike Greenberg for the network’s “Return to Sports” special, which features interviews with six league commissioners.

Goodell also said he would welcome input from Kaepernick if he were to decide not to return to football and instead consult with the league on social justice issues.

Kaepernick, 32, has been out of football since opting out of his contract with the 49ers in 2017. Fans and media believe the league has blackballed him for leading on-field player protests against police brutality and racial injustice by sitting, and then kneeling, before the national anthem at games in 2016.

Earlier this month, Goodell said in a videotaped statement the league was “wrong for not listening to NFL players earlier” and encouraged them to “speak out and peacefully protest.” Goodell did not mention Kaepernick, who sued the league for collusion. The suit was settled in 2019.

The video was Goodell’s response to prominent NFL players, including Chiefs quarterback Patrick Mahomes, who called on the league to make a stronger statement than the one it put out in the days after George Floyd was killed at the knee of a police officer in Minneapolis.

Bystaronline@reachplc.com (Frank Warren) Boxing needs to sort out its scoring problem. Something needs to change in the wake of the Terry O'Connor judging fiasco. I know the...
Read more
Sports