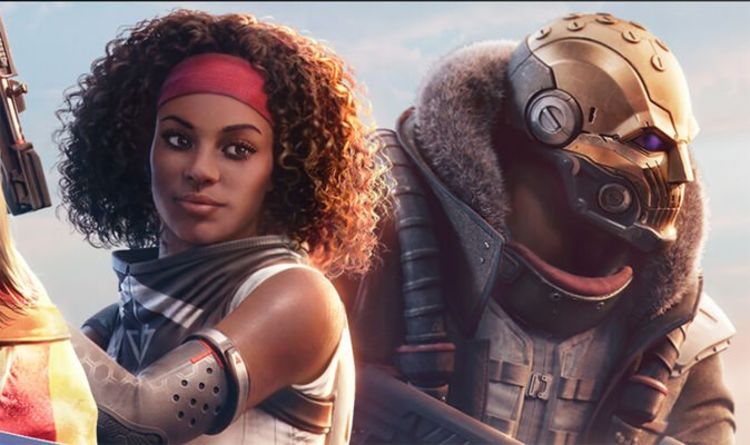 The Rogue Company beta is in full swing on PS4, Xbox One, PC (via Epic Game Store) and Nintendo Switch.

Developed by First Watch Games and published by Hi-Rez Studios, Rogue Company is a tactical third-person shooter featuring a variety of different agents.

Each agent has their own set of unique abilities, which makes Rogue Company feel a bit like a third-person version of Overwatch.

The closed beta is currently available as a free download with a beta key – which you can get by following the game on Twitter and taking part in regular giveaways – or by purchasing a starter pack on the platform of your choice.

With the full game launching as a free-to-play release later this year, the closed beta will be used to fine-tune the gameplay, eliminate bugs, and add new features ahead of launch.

This begins with a big new update in the coming days, which based on the early patch notes, introduces a new map, shooting gallery and much more.

The flashy new map is described as having “the most electrifying visuals” in Rogue Company yet.

Arguably one of the best new additions is the Deserter Penalty, which aims to address the problem of mis-matched teams online.

Any players who fall foul of the penalty will be unable to queue for player-vs-player battles for a short time.

Needless to say, the next major Rogue Company update will also contain lots of bug fixes, tweaks and gameplay balances.

Scorch’s Overheat ability, for example, is getting a big nerf. The powerful ability will now last for ten seconds compared to 15 seconds.

Elsewhere, Smoke Grenades will expand much faster, but also dissipate far quicker, while the area of effect of Flashbangs has increased.

Individual characters will also be altered as part of the new update, including Anvil, Lancer and Dallas.

– Duration reduced from 15 seconds to 10 seconds

– Sightly increased the range at which damage starts to fall off

– Updated ability icon to better represent what it does

– Expands to full much quicker and dissipates more quickly on end

– Area of Effect has been increased

{authortext}Michael Jackson married one of the few people in the world he thought could understand what he was going through. Lisa Marie grew up...
Read more
Entertainment