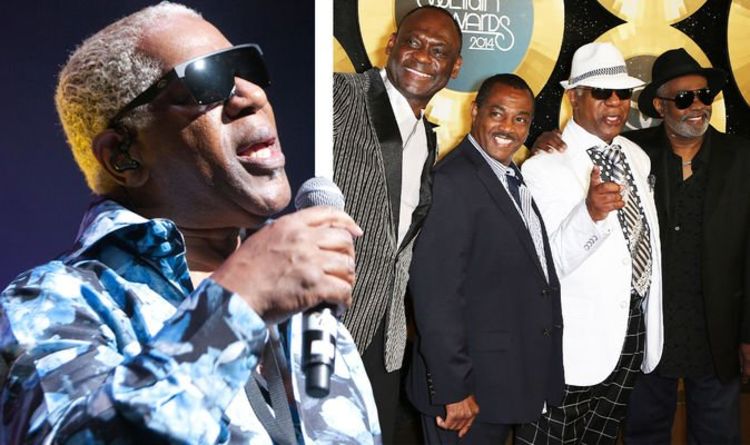 With 23 hit albums since 1969, the band landed themselves in the timeless classics arena.

Bell set up the group with his brother Robert “Kool” Bell, which were formerly known as the Jazziacs, eventually transforming into Kool & the Flames and, finally, Kool and The Gang.

Bell acted as the driving force behind the group, composing, arranging, producing and performing.

Ryan Shea Jerry Harris, who first rose to fame on Netflix’s ‘Cheer’, has been arrested and charged with producing child pornography. Netflix has released a...
Read more
Celebrity

It comes after Alex asked Steph all about her new Channel 4 daytime show Steph's Packed Lunch. "I have to ask because sometimes you get...
Read more
Celebrity

bshilliday While Gigi Hadid is due to give birth any day now, she’s giving fans a look at how her bare baby bump looked in...
Read more
Celebrity

Jade Boren Thanks to a car problem, Jason Momoa was trapped in the desert in 110-degree heat. But the ‘Aquaman’ star made the situation even...
Read more
Celebrity

It comes after it was alleged that Brad and Angelina are "no longer in family therapy". The former couple are reportedly at odds over how...
Read more
Celebrity

Rachel Riley details how major change has impacted her life: 'Been a lot happier'

But with standing against the cause comes hate, and Rachel felt it her duty to call on Twitter to do the same. "I’ve been on...
Read more