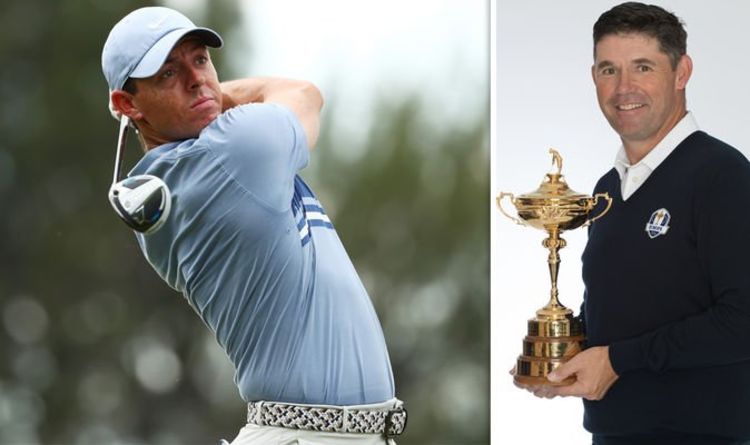 Rory McIlroy has predicted the Ryder Cup will be moved back a year to 2021 due to the coronavirus pandemic. The world no 1 is keen for the move as he doesn’t want to have play the event behind closed doors.

The biennial event is scheduled to take place at Whistling Straits in Wisconsin between September 25 and 27.

And despite the PGA Tour planning to start in June, with so far only three events definitely behind closed doors, McIlroy thinks, with travel being an issue, it would be right to wait until next year for the event.

“My personal hunch is that I don’t see how it is going to happen, so I do not think that it will happen,” McIlroy told BBC Sport NI.

“I think the majority of players would like to see it pushed back until 2021 so that they can play in front of crowds and have the atmosphere that makes the Ryder Cup so special.

“The players are the ones that make the Ryder Cup. If they are not on board with it and don’t want to play then there is no Ryder Cup.

“I see it being pushed back until 2021 and, honestly, I think that will be the right call.”

The PGA Tour is due to return on June 11 with three events scheduled to be behind closed doors.