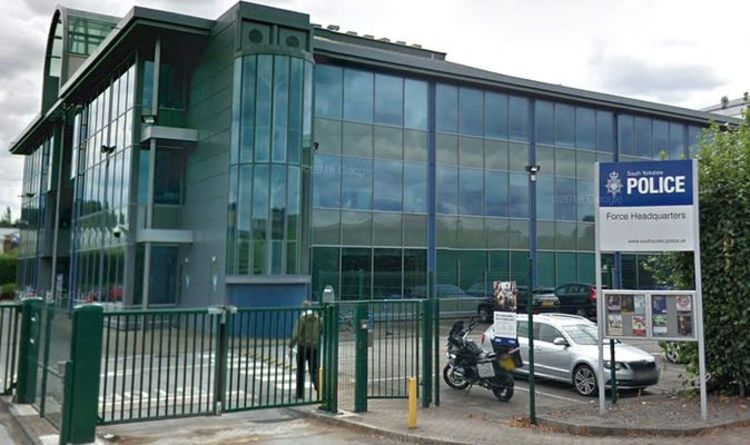 As part of the investigation nine men, aged between 36 and 49, were arrested in connection with the rape a girl between 2003 and 2008.

While five men, aged between 29 and 62, from the Rotherham area were arrested in connection with a separate part of the investigation over the alleged abuse of two girls between 2007 and 2009.

Meanwhile, a  51-year-old man was arrested in Conisbrough, Doncaster, on suspicion of sexually abusing a 14 or 15-year-old girl alleged to have taken place in 2008.

The 15 men have been released as investigations continue.

“We have also worked with policing and local authority partners to take safeguarding action protecting around 40 children in just the last two weeks. This is an important part of our work and often goes unheralded.

“While our determination to bring to justice offenders is undiminished, we continue to reach out and appeal to victims or witnesses to come forward.

“Our investigation is victim focused, and we’re interested in speaking to anyone who might have information to help investigations into child sexual abuse in Rotherham between 1997 and 2013. Victims will be supported.”

The NCA launched the independent investigation in 2015 following a request from South Yorkshire Police after a 2014 report by Professor Alexis Jay which found abuse in Rotherham had been ignored by agencies.

ByThe stunning claim was made by Philippe Lambert, Belgian MEP and president of the European Greens as Brexit trade talks move closer to a...
Read more