Roxette singer dead: How did Roxette's Marie Fredriksson die? Cause of death 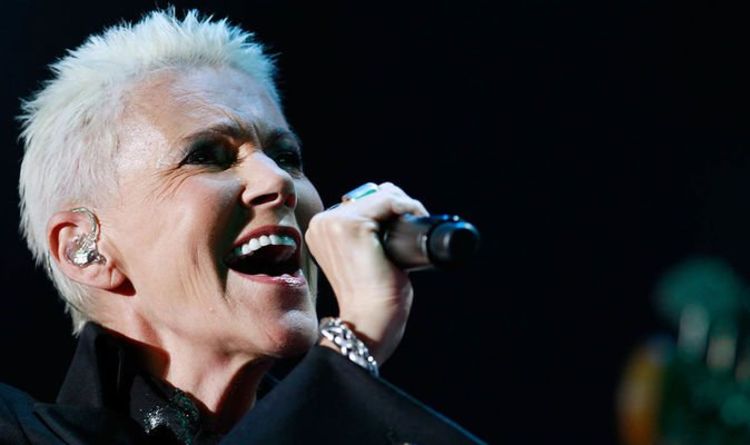 Her diagnosis became the start of a long and tough treatment.

At one point the Roxette singer was declared cancer-free, however, she continued having problems with her health as a result of the radiation damage she received during treatment.

On her solo album “The change” from 2004 Marie sang about her experiences from the period.

Swedish newspaper the Express reports: “Marie Fredriksson is most mourned by her husband Mikael Bolyos and their two children.