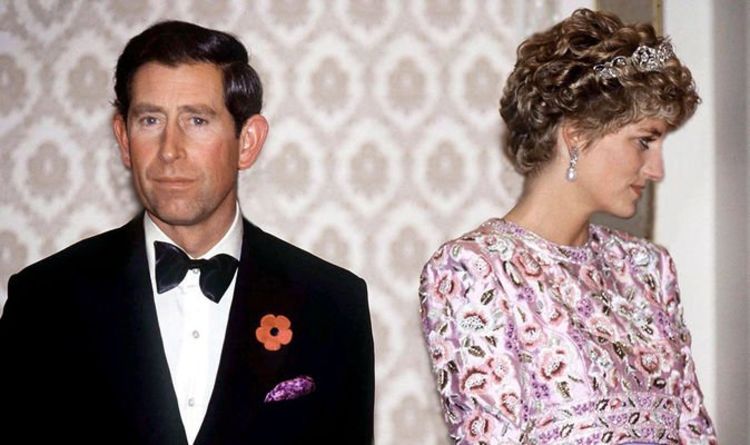 She said: “The press is beginning to get wind of the truth of what’s happening.”

“That sparked a while lot of focus on the royal couple.

Mr Morton said in an interview at the time in 1987, “Charles has been off to Italy sketching, he’s been off in Southern Africa trecking, in Scotland fishing, farming, doing almost anything to stay away from Kensington Palace.”

ByHolidays have been well and truly blighted by quarantine rules for much of 2020. So far, if holidaymakers travel to any country which isn't...
Read more