Royal travel: The Queen was once banned from travelling to this eastern country – why? 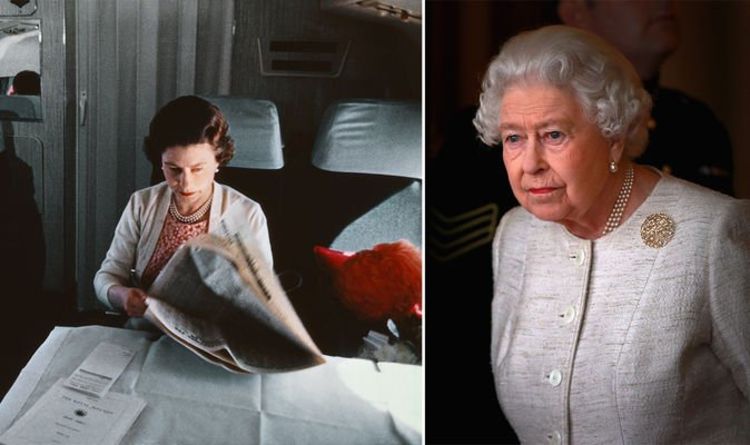 Luckily, the Queen has not missed out on many trips since then.

Introduced into the Royal Family by Edward VIII, the Royal Plane is estimated to have flown 12,000 flights a year by the 1980s.

Having benefitted from the aeroplane her entire life, The Queen is the most widely travelled head of state in history, having touched down in 120 countries, thanks to her use of the Royal Plane and privately chartered aircraft.

“I calculated it, she’s been around the world 42 times.

“And that’s quite some air miles.”