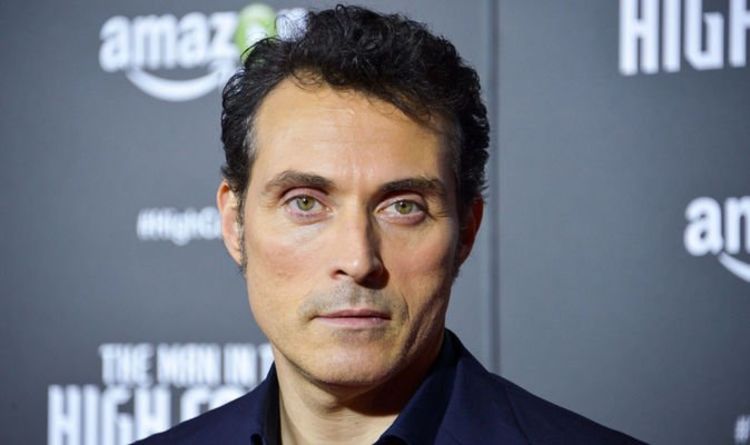 But the unusual role is somewhat of a dream come true for Sewell, who has always wanted to play a part in an Agatha Christie adaptation.

“There was something about the whole ‘cosy Sunday night by the fire’ part of it that appealed, so when I was approached about The Pale Horse, I was excited to read the script.”

While Sewell has starred in a number of high-profile productions, the star has always appeared to be very private when it comes to his personal life.