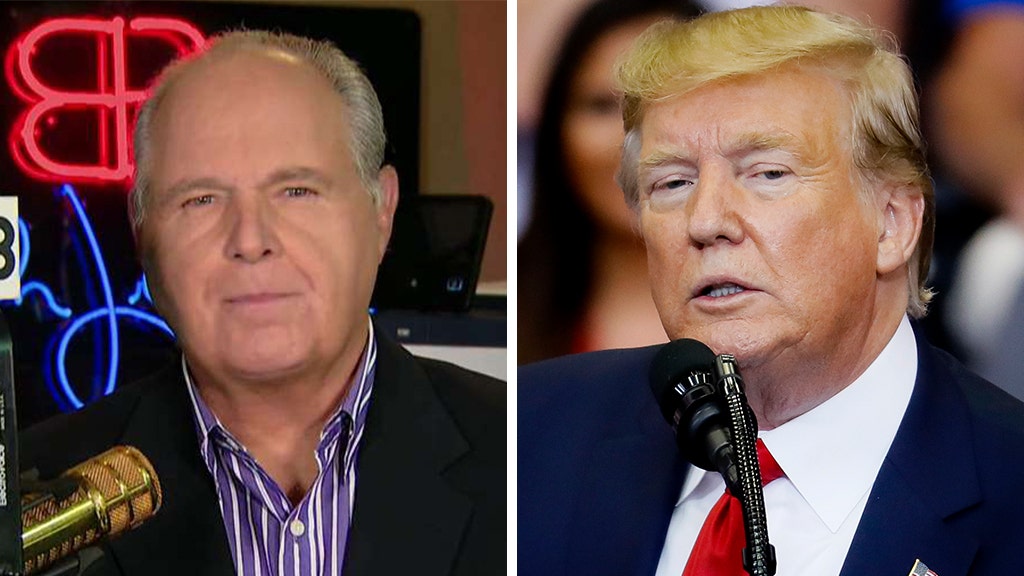 The New Hampshire Secretary of State’s office said Wednesday that 156,418 ballots were cast in the state’s Republican primary, in which Trump faced token opposition from a handful of candidates, including former Massachusetts Gov. Bill Weld. Trump received 129,696 votes, more than 2.5 times the number President Barack Obama managed in New Hampshire in 2012.

“It equals enthusiasm, and it equals, I think, a very energized level of support,” Limbaugh said. “And I think much of it — not all, obviously — but a significant percentage of it is driven by the never-ending, ceaseless hatred for Trump throughout the Drive-By Media.”

“I think the Drive-By Media is actually being counterproductive for their own interests. I think they are creating Trump support. They’re not hurting Trump,” Limbaugh said. “They are creating more and more Trump support among people who otherwise wouldn’t even be motivated to go out on a night where Trump’s election is not even in question.”

Limbaugh believes these Trump supporters want to show the media up.

“But these are people that want to go back and show the mainstream media or whatever it is that’s angering them that it isn’t working,” Limbaugh said.

By Astrologers agree important relationships will have a solid, stable feel this Saturday. As a result, this weekend is an ideal opportunity to make a relationships...
Read more

By The good news for fans is that there are plenty of important fixes being deployed today by Sucker Punch to improve the Ghost of...
Read more