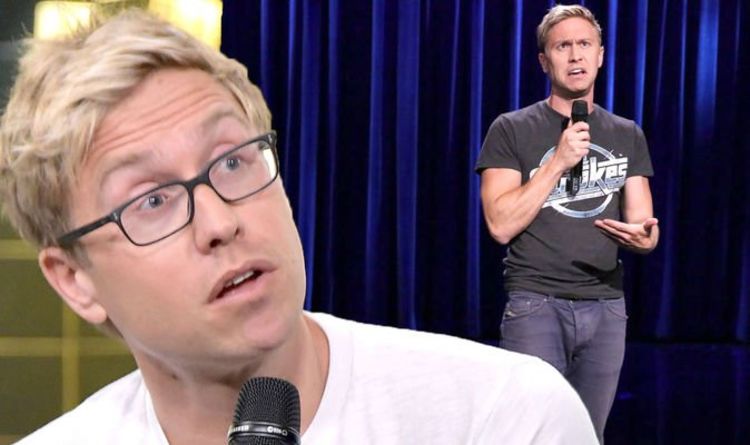 “Our first guest is the amazing host of Last Week Tonight, John Oliver. Is there something you wish you could ask him? Well, now here’s your chance.”

His career began at BBC Radio 1, when he was commissioned to write, sing and perform on the comedy series The Milk Run.

He has gone on to front his own shows and appeared on the likes of Michael McIntyre’s Big Show, Room 101 and The Tonight Show Starring Jimmy Fallon.

Julia Teti Vanessa Bryant released a statement to Univision after her mom, Sofia Laine’s, September 21 interview where she alleged to being kicked out of...
Read more
Celebrity

Samantha Wilson Sofia Richie sent her big sister and ‘soulmate,’ Nicole Richie, so much love and happiness on her 39th birthday. The model posted the...
Read more
Celebrity

In view of his 80,000 Instagram followers, the Welsh-born star shared a snap of a gold wedding band on his finger. He captioned the post:...
Read more