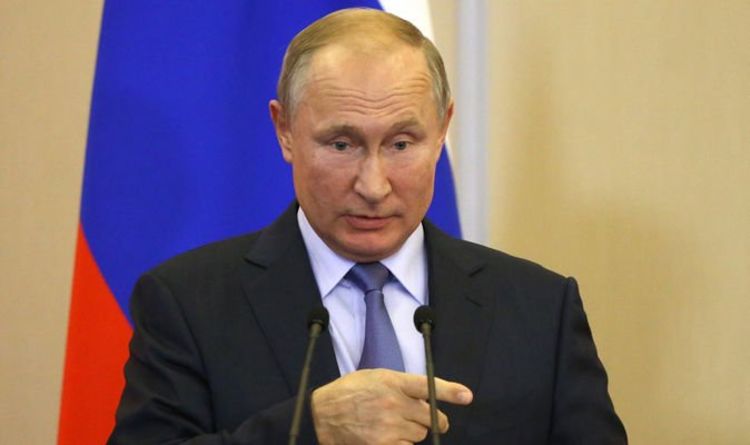 If the US blocks or doesn’t properly regulate Mark Zuckerberg’s digital money masterplan, the “the likelihood of Facebook being blocked” in Russia will significantly increase, according to Dmitry Peskov – the president’s head of IT. During a press conference yesterday, Peskov took aim at the US government over its handling of both Facebook’s Libra and Telegram’s proposed ‘Gram’ cryptocurrency. “If Libra launches without controls, or Gram, the likelihood of the scenario appearing in which we block significantly increases, not just in Russia but in every country,” he said.

Urging his US counterparts to ensure they take all the necessary steps to deliver robust regulation over the social media platforms’ forays into cryptocurrency, Peskov hinted that it would be a simple process for Moscow to switch off Facebook for its citizens.

“But this does not depend on the Russian government, but on the American one,” he added.

“Therefore, it would be apt to direct your queries to the American government once it blocks Libra and Gram.”

Zuckerberg himself will be under the spotlight later today as he faces further grilling in front of the House Financial Services committee over his intentions with Libra.

The Facebook chief takes the stand with the dust barely settled on the roasting his Libra co-creator David Marcus suffered at the hands of the Senate two months ago. US politicians expressed their displeasure over plans to base Calibra – Libra’s umbrella organisation – in Switzerland.

Meanwhile, to add to Zuckerberg’s growing list of woes with Libra, French officials have also hinted they will block the cryptocurrency, citing Libra as a “threat to France’s monetary sovereignty”.

The political posturing from Russia and France comes hot on the heels of several high-profile organisations pulling the plug on their involvement with Libra.

PayPal headed for the door at the start of October, soon followed by Libra Association members Mastercard, Visa, eBay and Stripe.