Ruth Langsford details 'big rows' with husband Eamonn Holmes: 'Get out of my face!' 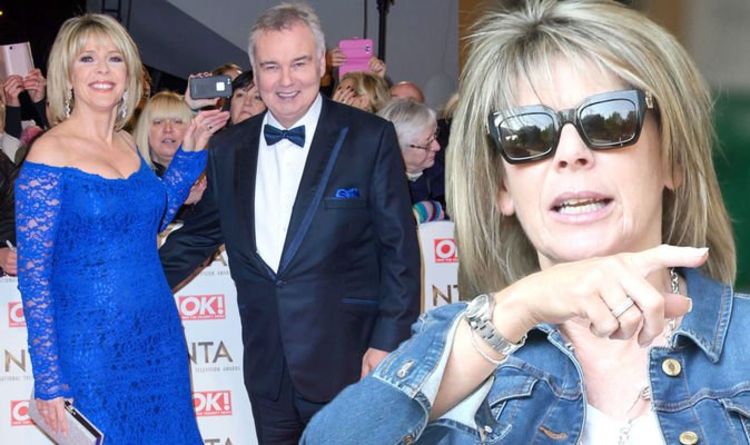 “Having respect for each other is really important in a relationship,” the Loose Women host stated. “It’s nice to be a couple, but we are individual people…

“Eamonn and I can have big rows and argue, then 10 minutes later we’re laughing about something.”

Ruth continued: “We’ve been together 23 years so it has been a long and happy relationship but we have our moments.