Ruth Langsford horrified by Eamonn Holmes' flirty move: 'What are you doing?' 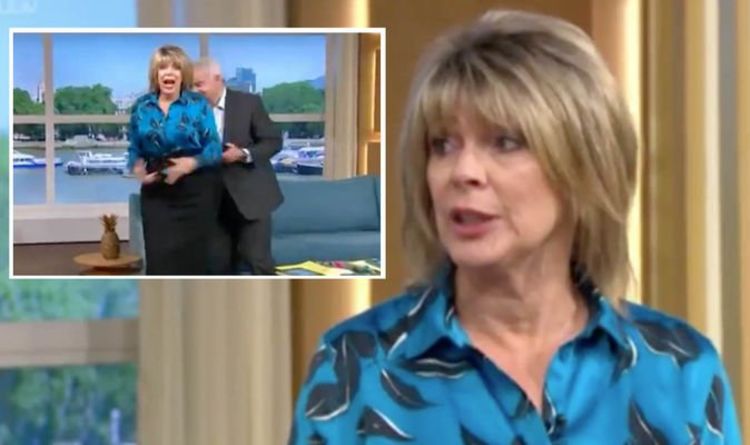 “Are you kidding me?” she replied, adding: “I can’t actually believe I’m talking to Phil and Holly.”

“No, you’re not talking to Phil and Holly – it’s better than that,” Eamonn replied.

“Cancel her, move on, next one,” the ITV presenter joked before spinning the wheel for Jessica.

After the mix-up was resolved, Eamonn and Ruth told the caller she had won £1,000.

This Morning airs weekdays on ITV at 10am.