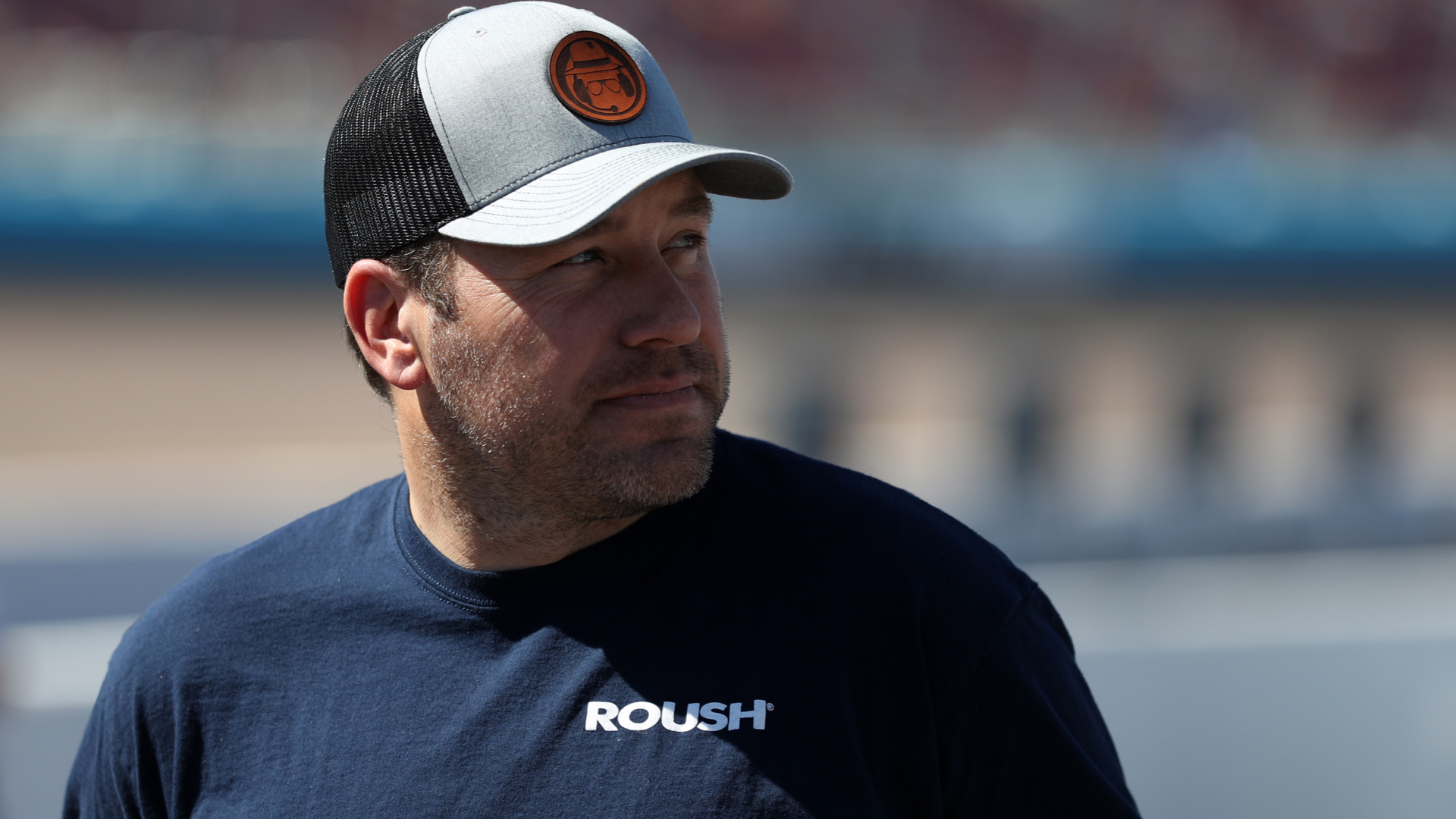 Six months have passed since Ryan Newman was involved in a life-threatening crash on the last lap of the Daytona 500 in February. Yet the driver of the No. 6 Roush Fenway Racing Ford Mustang arrived at Daytona International Speedway for Sunday’s GoBowling 235 feeling like he never left.

Newman, 42, was knocked unconscious when he flipped across the finish line in the 500, so the NASCAR safety workers at Daytona had to cut him out of the car so he could be transported to a nearby hospital.

On Sunday, as he prepared to take the green flag in NASCAR’s return to Daytona for the first ever Cup Series race on the track’s road course, Newman took to his radio to thank those same workers who helped save his life in February. He could not do so in person because of NASCAR’s COVID-19 distancing protocols.

“Hey everyone, just want to say a big thank you,” Newman said. “This is a special day for me, a lot of it because of all the things that you guys did back in February.

“Thank you for your support, not only for me personally, but all of the things that you do for all of us drivers. It goes a long way, and I wanted to say thank you from the deepest of my heart. Thank you.”

A couple of hours after Newman’s crash on the last lap of the Daytona 500, NASCAR announced that he was in serious condition but that his injuries were not life-threatening. Newman was released from the hospital two days after the crash.

“I hate to laugh and say it because I really am thankful of all the things I’ve done,” Newman said before Sunday’s race. “But I don’t remember leaving the last time. So when I drove back in the tunnel today, that was kind of the special moment I shared with myself was — the last time I left here, it never registered. So I felt like I never left, and that’s why I’m back because I still feel like this is what I want to do and love to do.”