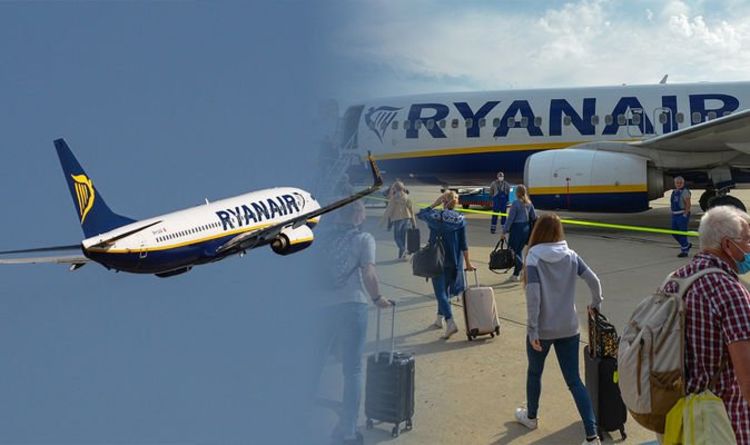 Following the news, Niall MacCarthy, managing director at Cork Airport, said: “The news that Ryanair will be cancelling all flights from Cork airport for a four-week period from mid-November to mid-December is a further body blow to the Irish aviation industry and to Cork and the south of Ireland in particular.

He then called for airport testing, saying it would “form the backbone of the return confidence in safe air travel”.

“It is acknowledged that as an island nation with an open economy we have to learn to co-exist with this virus for quite some time yet,” he continued.

Mr Wilson warned that removing the right for families to reunite at Christmas would be a “death blow” for the aviation industry.

“Already they are saying that people cannot come home for Christmas; they are dealing a death blow to this industry in Ireland,” Mr Wilson stated.