Ryanair voted as the UK’s 'filthiest' flight operator – which other airlines were named? 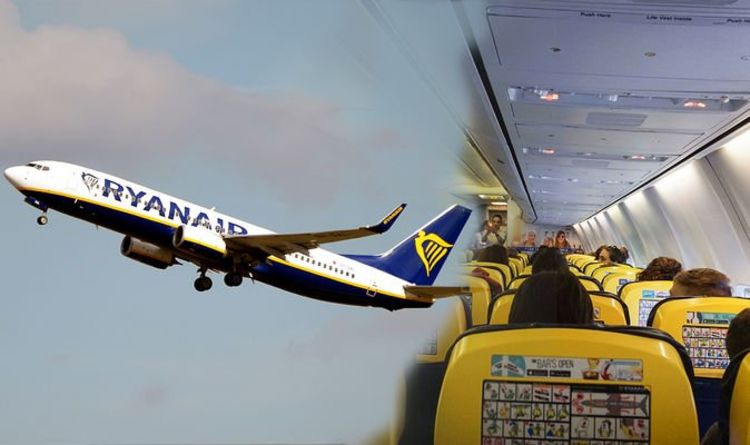 Ryanair has been named the UK’s “filthiest flight operator” according to a Which? consumer rights survey. Almost 8,000 passengers took part in the questionnaire, which saw travellers rating cleanliness levels of 42 global airlines. However, while airlines including British Airways, Air New Zealand, Qatar Airways and Emirates came out with positive feedback, Ryanair passengers revealed they were less than impressed with onboard hygiene.

ccording to Which? 10 percent of passengers rated the cleanliness of cabins as “poor” for both Vueling and WizzAir.

However, Vueling explained that cleanliness is a top priority for the Spanish airline.

A spokesperson told Express.co.uk: “Between 2017 and 2019, Vueling has invested over 70M€ in our program Vueling For You, which aims to improve our customers’ experience throughout the whole journey and become the number 1 choice in the markets we serve.

“Vueling is working on several projects to improve our passengers’ experience and, year after year, we have achieved a greater degree of satisfaction from our clients, reported in our surveys.

“Aircraft cleaning takes place every night in each one of our aircraft with a professional team, as well as during stopovers.

“Just to point out, Vueling has no aircraft based in the UK, which means that the aircraft that take-off each morning for the first flights, after the deep-cleaning process that takes place at night, do not take-off from any airport in UK.

“Moreover, we are constantly working on improving the quality of cleanliness in the cabin with our teams and suppliers, aiming to provide customers with the best possible experience when travelling with us.”

Express.co.uk also contacted WizzAir for their perspective on the survey’s findings.

ByMarie FazioThe Carnival Sensation was sailing in international waters off the Florida coast on Saturday when crew members spotted a crowded 36-foot boat that...
Read more