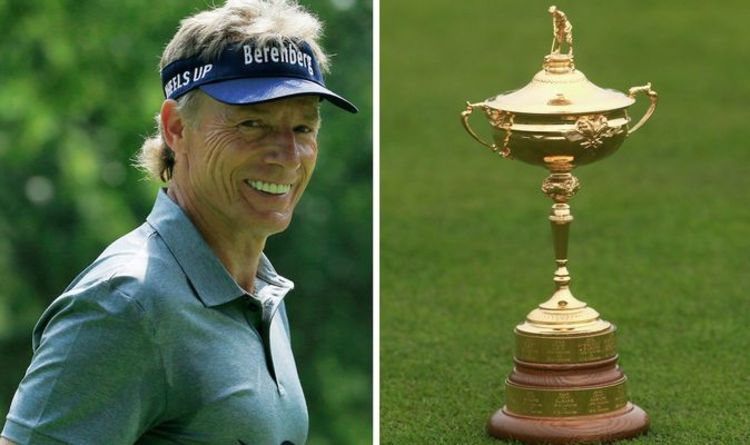 The PGA Tour came under some criticism from players after waiting until after the first round at the Players Championship before calling off the event.

But Langer has since been impressed by the level of contact the players have had since then regarding the current situation.

“They have done a great job,” he added.

“They have talked to the players, the sponsors, the organisers and the volunteers, and they have listened to the health authorities and to the government and the focus is to stay at home right now so they can get some kind of control over this virus.

“The better we do at social distancing, the sooner this will be under control.”

- Advertisement -
- Advertisement -
Facebook
Twitter
Pinterest
WhatsApp
Linkedin
ReddIt
Email
Tumblr
VK
Previous articleMeghan Markle’s Topshop blouse is now back in stock and in the sale – how much is it?
Next articleTravel insurance: Stranded Britons offered lifeline extension by some UK insurers