by Newslanes 1 year ago1 year ago
545views 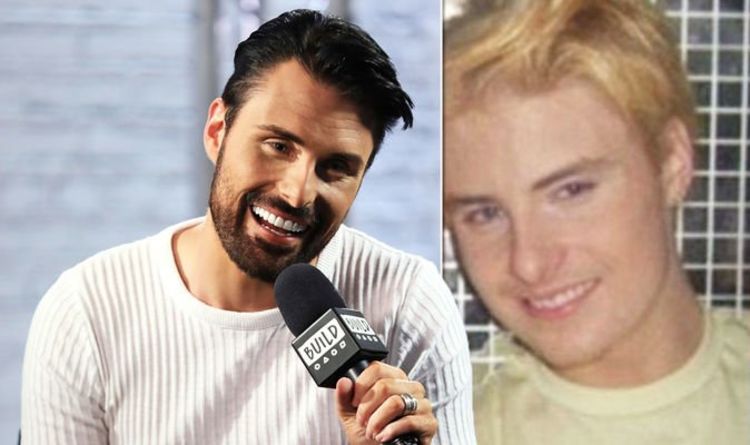 Rylan Clark-Neal spent a huge amount of money on dental work back in 2013. The work saw the TV star spend £25,000 on veneers, a huge sum of money by any stretch.

He added on Loose Women: “They are white but you know what, I’ve had a lot of stick with my teeth. It’s something I wanted done.

“I was in a position now to get them done. I like them and at the end of the day, the people that have been piping up about my teeth, half of them haven’t even got a tooth in their heads!

“I know I’ve done well as my teeth have got their own Twitter page! Cheers for that guys! I appreciate it.”

Rylan rose to fame after appearing on the X Factor, coming fifth on the ninth series of the show.

He had attempted reality TV fame numerous times, and was almost in Big Brother 8, but was dropped from the series at the last moment.

Rylan attempted a career as a professional model, and worked in various boyband tribute acts.

After the X Factor, Rylan went on to appear on Celebrity Big Brother, and has since presented in ITV and the BBC.