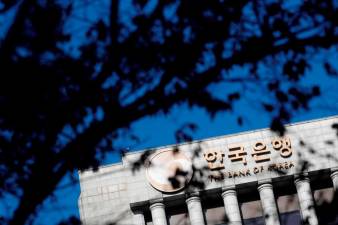 SEOUL: South Korea’s central bank on Monday cut the benchmark interest rate by 50 basis points in a rare inter-meeting rate review to limit the economic and financial fallout from the coronavirus.

The Bank of Korea has not made a cut through an emergency policy meeting since October 2008, when Asia’s fourth largest economy was reeling from the global financial crisis.

The Bank of Korea’s policy board cut the base rate to 0.75%, the lowest since the bank adopted the current policy system in 1999, a media official said in a text message. The central bank cut rates in July and October last year. – Reuters