Sacked vegan activist has asked court to treat veganism the... 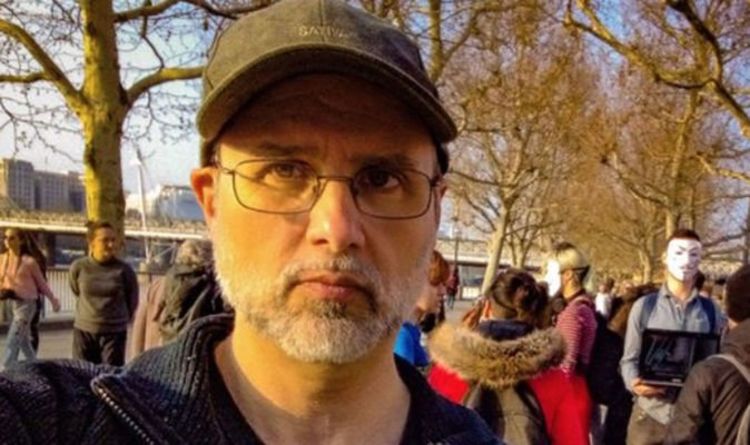 The animal rights campaigner is fighting a legal battle to get ethical veganism added to a list of beliefs which should be protected under the Equality Act 2010.

His lawyers are expected to compare veganism to religious evangelism and will show the court receipts for vegan shoes and aftershave to prove it is more than a diet for the campaigner.

Jordi Casamitjana said: “I am an ethical vegan.

“This involves much more than just not eating food with animal ingredients, it’s a philosophy and a belief system which encompasses most aspects of my life.”

The campaigner has claimed he was sacked by his employer, the League Against Cruel Sports, after disclosing it invested its pension funds in firms involved in animal testing.

However, the organisation has previously said he was actually dismissed for gross misconduct.

He wrote on his crowdfunding page: “My name is Jordi Casamitjana and I am a whistleblower.

“I am an Ethical Vegan who was dismissed by an Animal Welfare charity after I blew the whistle that their pension fund was being invested in companies involved in animal testing.

“Most of my adult life I have pursued the philosophy of ethical veganism. It has informed my daily existence, including my career and employment.

“In September 2016, I returned to work at a prominent animal welfare charity that I had worked for some years before.

“I was enrolled in the charity’s pension.

SEE MORE: How to live longer: Following this diet may increase lifespan

His law firm, Slater and Gordon, has said: “Ethical veganism is a philosophical belief held by a significant portion of the population in the UK and around the world.

“The case sets out how the belief in principle, and how Jordi’s particular interpretations of it, meet the required legal test.”

The League Against Cruel Sports has insisted that the activist was sacked for misconduct.

A spokeswoman for the league said: “The League Against Cruel Sports is an inclusive employer, and as this is a hearing to decide whether veganism should be a protected status, something which the league does not contest, it would be inappropriate for us to comment further.”

Mr Casamitjana, who is originally from Catalonia but has lived in the UK for 26 years, has claimed he played a role in the campaign that led to the ban on bullfighting in his home region in Spain.