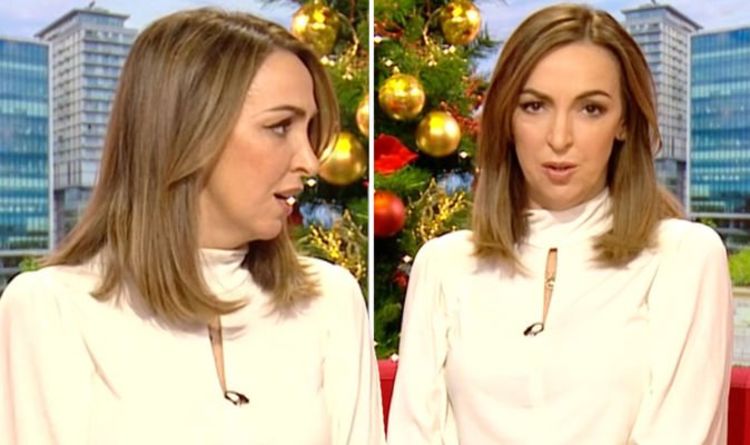 Dan then turned to his co-star and asked if she had ever been in an escape room, to which she shut down the idea immediately.

“I get really claustrophobic, there’s no way,” Louise went on to say while squirming at the thought.

“Well you wouldn’t have liked the bit where we had go in a drawer,” Sally went on to say.

Rubbing her hands together nervously, the mother-of-two replied: “I have sweaty hands even think about it so well done to you for doing it.”

BBC Breakfast continues tomorrow at 6am on BBC One.