Sally Nugent: BBC star hits back at fan who told her to ‘f*** off’ amid heated row 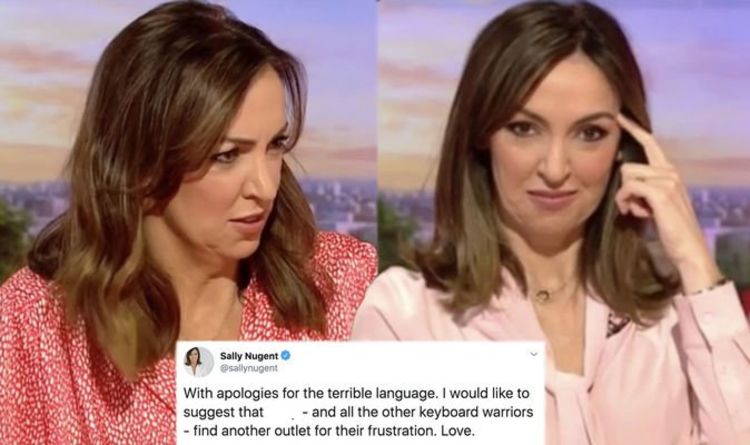 And, it didn’t take long before they took aim at Sally again, typing: “No keyboard warrior here, just want to see what you have to say after Pep said he’d stay? After you said otherwise, love,” they wrote, defending their right to challenge “fake news.”

Others agreed with him, stating that Sally was at fault and was “stirring things up”.

But, Sally appeared to have taken the higher ground and ignored the final comments made by the disgruntled fan.

BBC Breakfast airs this morning at 6am on BBC One.