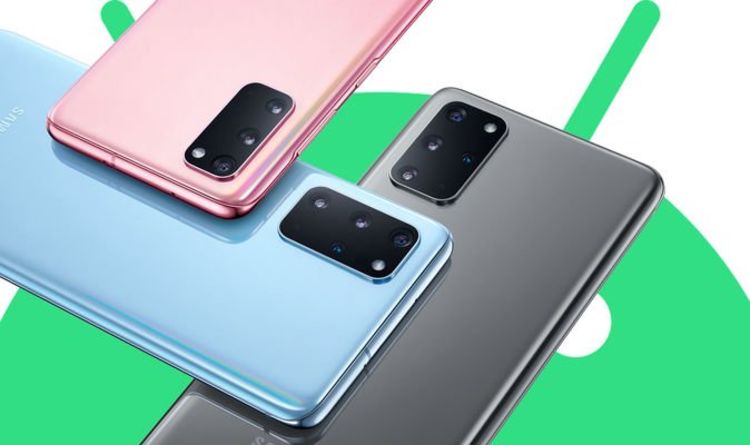 During its most recent hardware showcase (where it unveiled the Galaxy Note 20 series and Galaxy Watch 3), Samsung revealed that it would begin supporting some of its smartphones with operating system updates for three years – matching the promise that Google makes with its Pixel line-up. However, the South Korean firm didn’t provide any more detail during the keynote. Thankfully, Samsung has now revealed which devices will benefit from this generous upgrade scheme.

So, if you’re worried about missing out on new features, design tweaks, and most importantly of all, security patches and improvements, you’ll really want to see your Samsung Galaxy smartphone or tablet listed below.

Thankfully, there’s a pretty good chance that your favourite gadget will be included in the updated scheme. That’s because Samsung has confirmed 38 devices from its current portfolio will get Android updates through the next “three generations”. These devices are guaranteed to get Android 11, which is currently in beta testing and promises to bring a redesigned notification shade, native screen recording, and track-and-trace support when it launches sometime next month.

Not only that, but all 38 devices listed below are likely to get the upgrade to Android 12 next year as well.

In other words, if you’ve splashed out on a flagship device from Samsung within the last year or so, you’re guaranteed to get three major Android updates.

“As people hold onto their devices for longer, we are working to bring secure protection and exciting new features to the devices already in their hands. By supporting up to three generations of Android OS upgrade, we are extending the lifecycle of our Galaxy products and making a promise that we will provide a simple and secure mobile experience that takes advantage of the latest innovations as soon as they are available.”

Going forward, Samsung says any Galaxy S-branded device will automatically be included in the scheme. Select devices from the more affordable Galaxy A line-up will also make the cut. The Galaxy Z series, which is the moniker that denotes Samsung’s folding smartphones, will get the same treatment as the flagship Galaxy S brand.

In the blog post where it confirmed the models to benefit from three years of software support, Samsung also confirms that its Galaxy S20 series, including the Galaxy S20, Galaxy S20+ and Galaxy S20 5G, will be the first to get Android 11.

MORE LIKE THIS
Your Android phone could be at serious risk, but there might be a fix

Amazon Echo and Google Home could get updates this month (Image: GETTY • AMAZON • GOOGLE)Google and Amazon continue to lead the way with their Home...
Read more
Tech

Although Apple hasn't confirmed that the iPhone will follow the Apple Watch it now seems highly likely and the firm is making a very...
Read more
Tech

The Best Creams and Tools for Removing Hair: Creams, Wax, and More

Medea GiordanoGetting rid of hair on your body can be frustrating and painful, especially since no two bodies are the same. Hair can be...
Read more
Tech