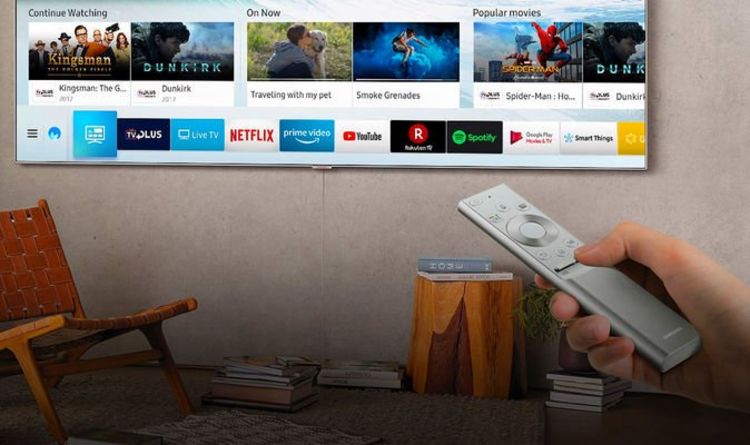 When it comes to collapsing on the sofa after a long day at work and watching an episode of your favourite television show or a movie, things are getting a little complicated. Not the collapsing on the sofa bit, that’s still pretty straightforward – although you do need to be on the lookout for pets, change falling out of your pocket, and rogue smartphones that could be crushed.

But the really complicated bit is navigating the sheer number of different streaming services, Freeview and paid-for channels, and digital content libraries that each hold one of the movies or episodes we’re looking for.

Catching up on three episodes of three different shows could also involve three distinct video on-demand services with their own apps and logins. Technology companies aren’t oblivious and have launched a number of different options to solve this headache – Amazon’s Fire TV platform brings together a huge number of streaming options (although not everything you’d want) and lets you use your voice to pick something to watch, for example.

Google’s Chromecast has an impulse-buy price tag and lets you beam content from the apps you already have installed on your smartphone to watch on the big screen. Meanwhile, Apple TV takes a similar approach to Amazon by trying to support every video app on its own dedicated platform …although it doesn’t quite manage to cater to everyone and has a much higher starting price.

The South Korean company has unveiled a dramatic upgrade to its Smart TV operating system that aims to solve our collective siloed streaming nightmare. While Samsung already supports a huge number of popular video on-demand services, including being one of the first to bring Apple TV+ and Disney+ to screens, it hasn’t offered much beyond a static grid-menu until now.

But that’s all about to change with the introduction of its new Universal Guide. The AI-powered system will learn what types of show you like to binge at the end of a tiring day, as well as your favourite genres and more. This enables it to make intelligent suggestions based on your viewing history.

Since it’s keeping tabs on what you’re watching, Samsung will be able to offer quick shortcuts back into your current episode – regardless of which video on-demand app it comes from.

So, if you’re halfway through a new Netflix series, as well as a drama on BBC iPlayer – small previews for both will appear in the Universal Guide menu and you’ll be able to jump back to where you left-off in both episodes with a simple tap… rather than navigating to the standalone app for the streaming service, logging in, finding the right series, finding the episode, and finally, clicking play.

This should save you loads of time and get you right back into the content you want without wasting any time. It also means you won’t have to hand over one of those all-important HDMI ports to a streaming set-top box, like the Amazon Fire TV Cube, Chromecast, or others. Everything will be accessible with one remote control – the one that shipped with the television. And there’s definitely an appeal in that.