Samsung will PAY YOU to use this new Galaxy S10 feature 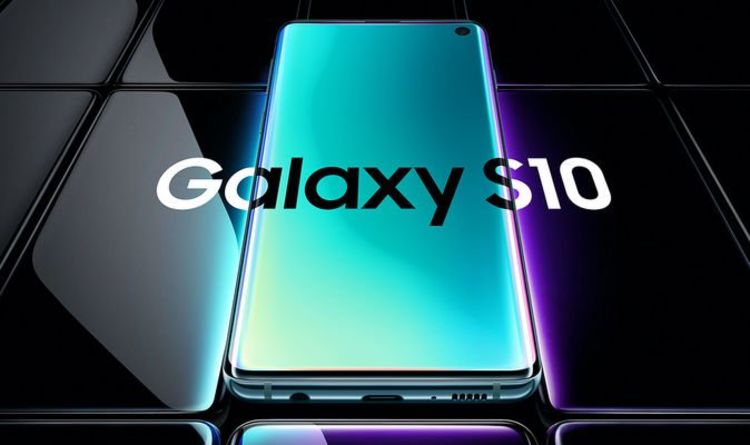 While the latter lets you hold your smartphone near a contactless payment point (as well as those infuriating swipe-based terminals the USA insist on using) to pay with your debit or credit card.

Using Samsung Pay Cash, Galaxy smartphone owners will be able to keep money within the Samsung Pay app – just like keeping some lose change in your wallet. This can be used to make payments online, within apps, and by tapping your handset at payment terminals – exactly as if you’re using a debit or credit card.

The only difference is that Samsung is holding onto the cash for you.

So, why would you skip the bank and load-up a pre-paid card from Samsung instead? Well, there are a few reasons.

First of all, Samsung will pay you.

Dubbed Samsung Rewards, the South Korean company will hand over points each time you pay using Samsung Pay Cash. And better yet, the company is even offering free $ 5 credit to the first 20,000 users who register for the Samsung Pay Card (which is what your Pay Cash resides on).

“We envision a future in which people can leave their cash and cards at home, take care of everyday financial matters easily, and earn rewards all along the way,” said Sang W. Ahn, Vice President and Division Head, Content and Services, Samsung Electronics America. “Shopping is fun, and Samsung Pay Cash is one way we can help empower people to be knowledgeable about where their money is going.”

Samsung believes Pay Cash will be most useful for those on a budget, who want to pre-load the card with enough cash for the week and then juggle their outgoings so they’re always within budget – rather than blindly tapping and racking up a hefty credit card bill. New banks like Monzo have enjoyed enormous success by allowing customers to keep closer tabs on their outgoings to help stick within a predetermined budget.

If all this sounds familiar, it’s because Apple launched a very similar feature back in December 2017. Dubbed Apple Pay Cash, the virtual card could be used to store funds that could then be used to pay for goods online, or in-store, and sent securely to friends via iMessage. Apple’s new credit card – Apple Card – pays out its cash back rewards to an Apple Pay Cash card, too.

So any money you get back from spending on credit can be used to buy – or send to friends – using Apple Pay Cash.

The only difference with these services is that while Apple first launched Apple Pay Cash back in 2017 with iOS 11.2 in the United States, and Brazil the following year – there is no sign of the roll-out going any further for now. While some UK-based iPhone owners spotted a set-up page appear last year (hinting at an imminent arrival) Apple has stayed mum on the subject ever since.

Samsung is clearly looking for an international impact. After all, it has also added a new transfer service to its Samsung Pay service.