Sarah Payne murder: How killer was tracked by rogue detective 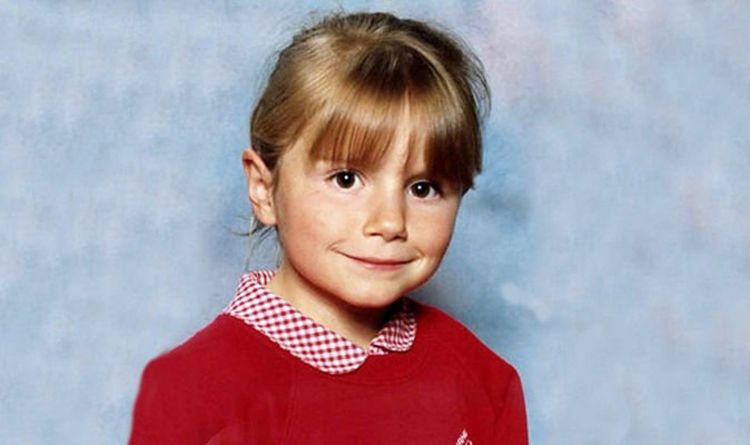 Without it, paedophile Roy Whiting would have been able to destroy evidence linking him to the crime that shocked the nation and could have gone on to rape and kill again. Whiting was one of the first child sex attackers put on the sex offenders’ register, after the abduction and assault of a nine-year-old girl in Crawley, West Sussex, in 1995. When eight-year-old Sarah disappeared from near her grandparents’ home in King­­ston Gorse, on July 1, 2000, police drafted in officers from the sex offenders unit to help in the search.

The Channel 5 programme reveals that a group split off and began a separate investigation into known sex offenders.

Within a day, Whiting became their prime suspect and was placed under surveillance – which preserved vital evidence such as his white van containing clothes and a petrol receipt that destroyed his alibi.

The day after Sarah disappeared, Det Insp Paul Williams was told his officers “were searching fields and carrying out house-to-house inquiries” but they were becoming increasingly frustrated.

He said: “I felt it was important that my team be knocking on the doors of sex offenders. We would push the bound­aries. Initially, I had a list of eight – people who, based on my knowledge of them, I thought could abduct a child. Whiting never expected us to be knocking on his door within a day of abducting Sarah. I think he would have got rid of the van, and other evidence would also have been lost.

“Given what we now know, there was a good chance he would have struck again.”

Chris Saunders was the first officer to speak to Whiting at his Littlehampton flat.

PC Saunders said: “It was done in secret, the high command were not aware of it”

Whiting’s response was suspicious. “He showed no em­pathy or concern. He asked no questions and did not seemed fazed by the idea.”

He was put under surveillance and held when he tried to drive the van away.

Forensics eventually found evidence to link him to the abduction and murder of Sarah, whose body was found in a field on July 17.