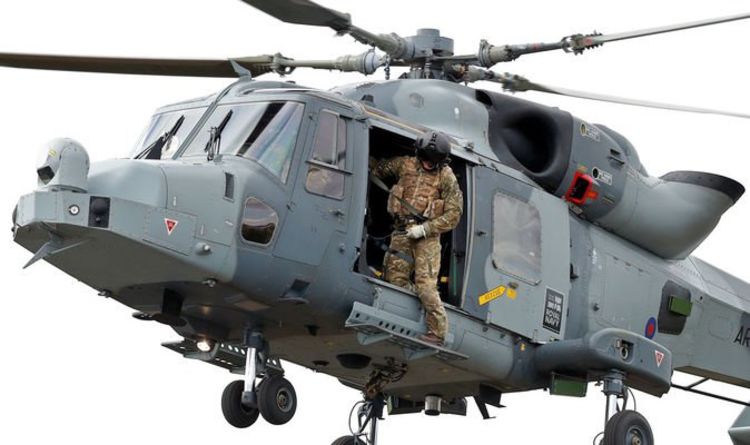 It means Parliament will not be consulted when the regiment is sent abroad as SAS operations do not need the approval of MPs.

Military chiefs are drawing up the plans as the number of recruits to the SAS falls, with just 60 each year. The proposals emerged as generals consider a raft of changes to make the Army “more dynamic and cost effective” ahead of a defence and security review.

The Paras already contribute to the Special Forces Support Group, which was created in 2006 to assist the SAS and SBS, the Special Boat Service.

The plan, suggested by a senior SAS officer who formerly commanded Britain’s rapid reaction force 16 Air Assault Brigade, will see the 2nd and 3rd Para battalions integrated into Special Forces, though they will retain their conventional role if needed.

Special Forces have under pressure since 2013, when former PM David Cameron lost a vote in Parliament to deploy conventional forces to Syria.

Since then, despite being deployed in 30 countries, conventional troops have been largely relegated to training roles and anti-poaching operations. Exceptions are defensive operations in the Baltics and overseas territories, as well as a future UN peacekeeping operation in Mali.

The reluctance to involve conventional Army regiments on missions led to an expansion of the role of Special Forces’ troops.

According to sources, last year the SAS was deployed in six countries, including Syria. Under the plan, to be rolled out over three years, Paras will still wear their maroon berets and cap badge, but will remove their wings when on operations.

They will replace them with the Special Forces Support Group’s bespoke Commando dagger and lightning thunderbolt badge on their left arm. The move, backed by the heads of the SAS and SFSG, is said to have the “ear” of General Sir Mark Carleton-Smith, Chief of the General Staff.

Senior officers are also said to be looking favourably at changes at the Royal Marines, as revealed by the Sunday Express. The Future Commando Force will see the green berets return to their original role, assisting the SBS by providing smaller but highly effective units with hi-tech weaponry.

A source said: “SFSG is facing more and more tasks in support of Special Forces. Since the regiment already has the role to provide the manpower to SFSG, this [proposal] would be making their current role official.”

The Army said there are “no plans to re-role the Parachute Regiment” but it constantly reviews its capabilities.

A star of the hit show SAS: Who Dares Wins has accused the Government of abandoning Special Forces veterans with mental health issues.

He said: “SAS soldiers struggle with mental health issues just like other troops. Some have to leave and others realise later on that they’re struggling.

“People underestimate how difficult it is to adjust to civilian life.

The Ministry of Defence has also been criticised for failing to record the number of veteran suicides – meaning there is no way of knowing the scale of the problem.

But it claims it spends £22million a year on a support hotline.

Ollie, who coaches recruits in the Channel Four reality show, also revealed his own struggles with mental health.

He said: “When I came out of the SAS it took me at least 10 years to deal with what I’d been through. For all that time I was fighting problems with addiction and with drink.

“For people like us, it’s actually easier to be at war.”

●SAS: Who Dares Wins continues tonight at 9pm on Channel 4