SAS Who Dares Wins: Ant Middleton loses it with recruit as they make unforgivable mistake 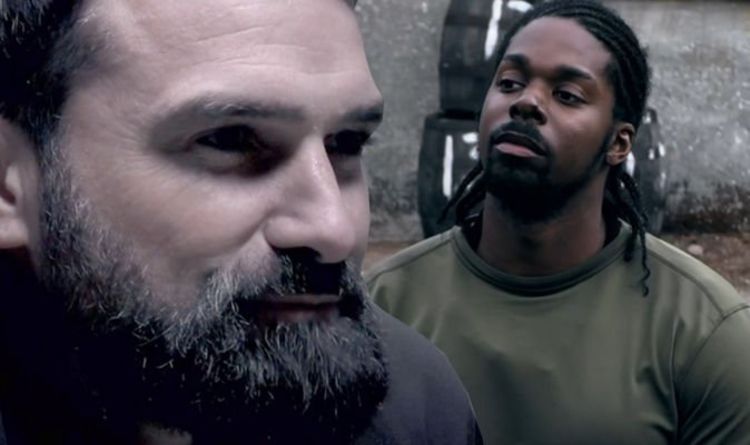 As Jerrome explained he wanted to stay, he was made to stand in the middle of the parade square while his fellow recruits held barrels over their heads in a circle around him.

He told Ant he was ready to go home but the former SAS soldier wasn’t ready to let him walk away and told him to control his anger.

“Make a decision,” he said. “Keep a hold of the number and control your anger, you’ve done it once, you can do it again.”

Will Jerrome be able to stick it out for the rest of the selection process or has he been pushed too far already?

SAS: Who Dares Wins continues Sunday on Channel 4 at 9pm.