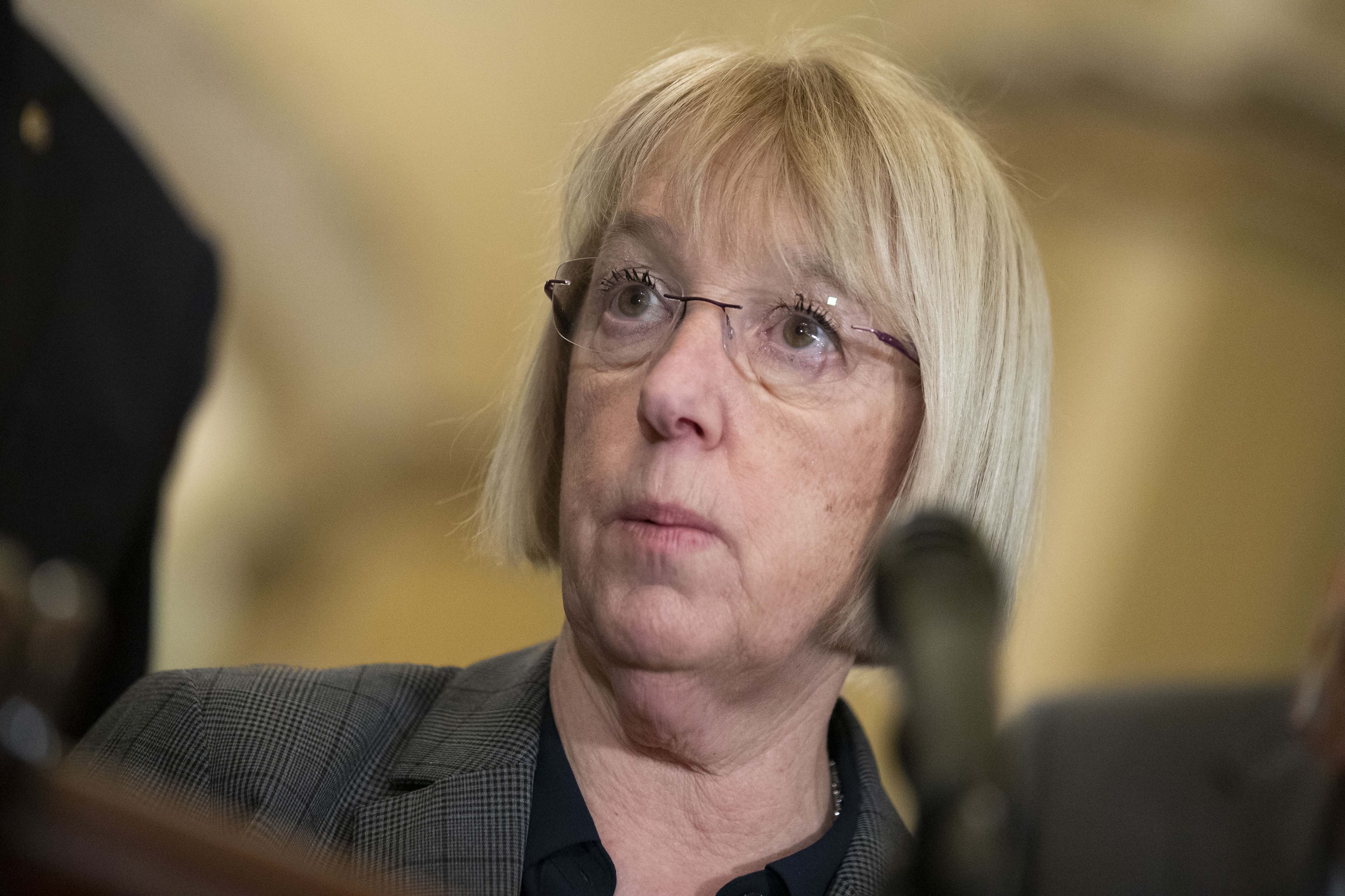 “Any attempt to condition funds on physically reopening is a non-starter for Democrats,” Murray said.

DeVos described school reopening for in-person classes this fall as more of a target than a mandate.

“Everyone should start with the goal of fully reopening for in-person classes this fall,” DeVos said. “And if the situation requires it, or if your family requires it, providing a robust and fully functional remote and distance learning plan for students and teachers who need it.”

Of the money for schools in the next package, the White House is looking to earmark 10 percent for nonpublic schools and Education Freedom Scholarships, White House counselor Kellyanne Conway said on Friday.

McConnell said the GOP bill, which is expected to be unveiled this week, will focus on “kids, jobs and health care” and that the $ 105 billion for education would be in addition to support for childcare needs.

“This country wants its kids back in the classroom this fall learning, exploring, making friends,” McConnell said. “Their educations depend on it. In some cases their safety depends on it, and so do the livelihoods of American parents.”

“We simply cannot ask, and we certainly cannot force, state and local officials to fully reopen schools if it cannot be done safely,” Scott told reporters. “Unfortunately, the reality is that many school districts cannot afford to take safety measures recommended by public health officials. This is particularly true in low-income communities and communities of color, which have already suffered greatly throughout this pandemic.”

The stimulus the House passed this spring includes nearly $ 58 billion for K-12 education as part of a more-than $ 100 billion investment in direct emergency funding for students, schools and institutions.

In the Senate, Democrats have been calling for the next stimulus bill to include their $ 430 billion plan for education and child care. That proposal includes $ 345 billion for K-12 and higher education, as well as a $ 50 billion stabilization fund for child care providers.

The push to reopen schools comes as coronavirus infections continue to aggressively spread throughout swaths of the Sun Belt. Louisiana and South Carolina, two states Pence has visited to talk about returning to classrooms this fall, rank among the nation’s most at-risk areas for coronavirus spread.

Case levels are low enough for schools to reopen in states such as Maine, Montana and Alaska, Harvard’s Global Health Institute advised this week. But ongoing outbreaks are bad enough in areas such as Arizona, California, Minnesota, Texas and Florida that school districts should plan to start the fall semester with online learning, the institute recommended.

“If you are in a red zone, there is simply no way to safely open schools now,” Harvard Global Health Institute Director Ashish Jha said.

Bianca Quilantan contributed to this report.