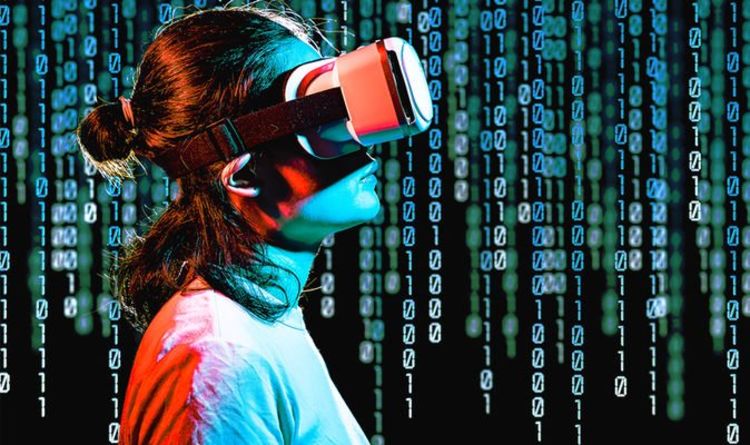 “‘Hey, I want to create a world in my computer,’ and then that world creates a world in its computer, and then you have simulations all the way down.

Then, in 2018, the astrophysicist gave the simulation theory “better than 50/50 odds”, saying: “I wish I could summon a strong argument against it, but I cannot find none.”

However, contrary to Dr Tyson’s arguments, Columbia University astronomer David Kipping thinks it is unlikely subsequent generations of simulations would spawn their own worlds.