Scorpio January horoscope 2020: Check horoscopes for the first month of the year here 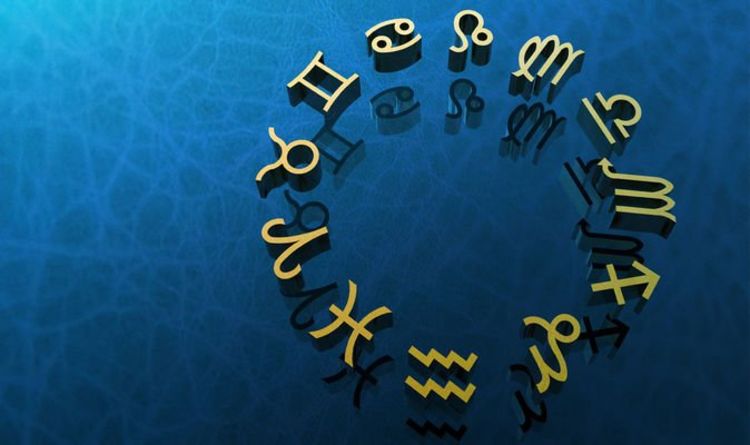 “They love debates, aren’t afraid of controversy, and won’t back down from a debate.

“They also hate people who aren’t genuine, and are all about being authentic—even if authentic isn’t pretty.

“Because of all of these traits, a Scorpio can seem intimidating and somewhat closed off to those who don’t know them well.

“But what people don’t realize is that even though Scorpio may seem brusque, as a water sign, they also are very in tune with their emotions, and sometimes may find themselves caught up in their feelings.