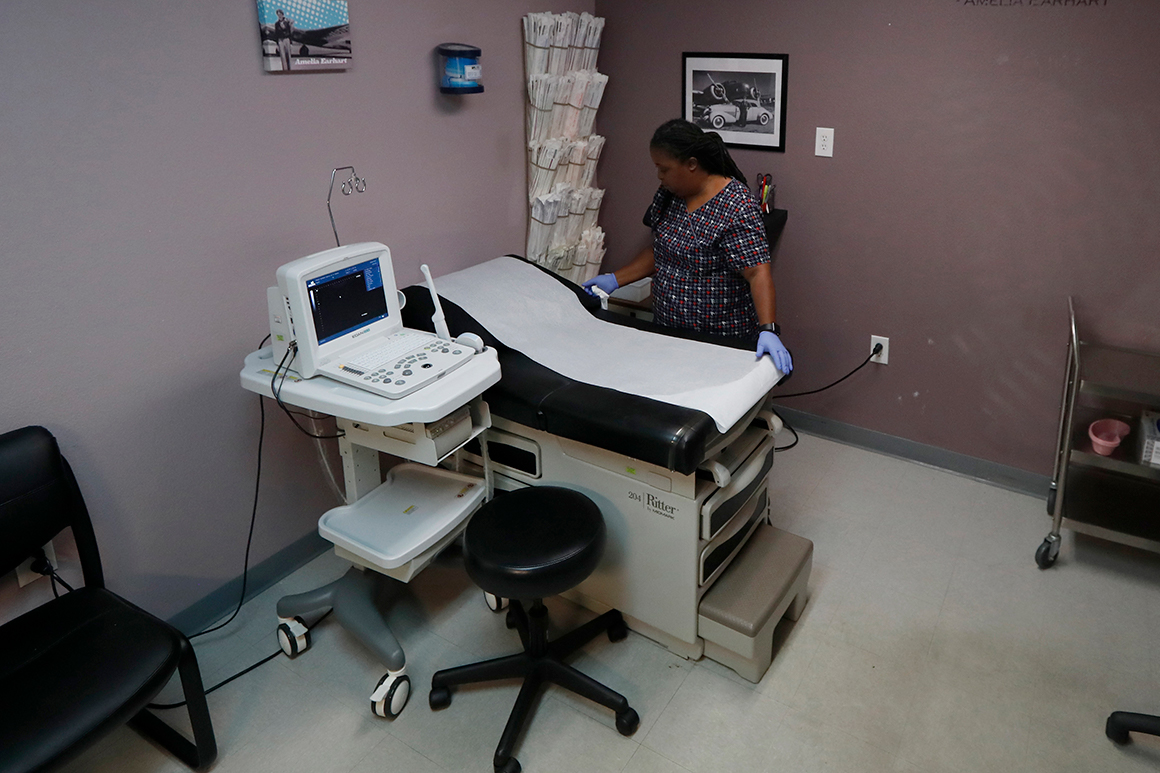 Texas and several other conservative states who have long sought to curb abortion have deemed the procedure nonessential amid the public health crisis, arguing it would cut into short supply of protective gear for health workers and create unnecessary risk of coronavirus infection. Abortion rights advocates say the bans ultimately hurt public health and accuse Republican governors of using a health emergency to advance an anti-abortion agenda.

Two federal appellate courts have upheld blocks on similar state bans in Ohio and Oklahoma, though lower courts are still weighing the merits of those restrictions. Another ban in Alabama has been halted by a federal judge, and abortion rights advocates this week filed new challenges in Arkansas, Louisiana and Tennessee. Other bans have been enacted but not yet challenged in Alaska, Indiana and Kentucky.

A federal judge in Texas in recent weeks had ruled against and narrowed the state’s ban in two separate decisions, but both were swiftly overturned by the 5th U.S. Circuit Court of Appeals before abortion rights groups this past weekend asked the Supreme Court to intervene.

But the 5th Circuit on Monday said the state hadn’t made a strong enough case for banning medication abortion, which technically is not a “procedure.” Texas had argued that abortion clinics were using up masks and other medical resources that could go to hospitals treating coronavirus patients, but the judges noted that simply handing a patient a pill requires no such gear.

Surgical abortions remain banned in the state for now for most patients, except for those who would be unable to get an abortion under the state’s 22-week ban if further delayed.

The groups challenging the state’s emergency ban, including Planned Parenthood and the Center for Reproductive Rights, will continue to seek its full reversal at the district court level. The groups say the measure creates a public health risk for hundreds of women who have had to travel out of state over the last three weeks to obtain an abortion amid the pandemic.

Texas’ emergency order is set to expire next week, but the state could decide to extend it.