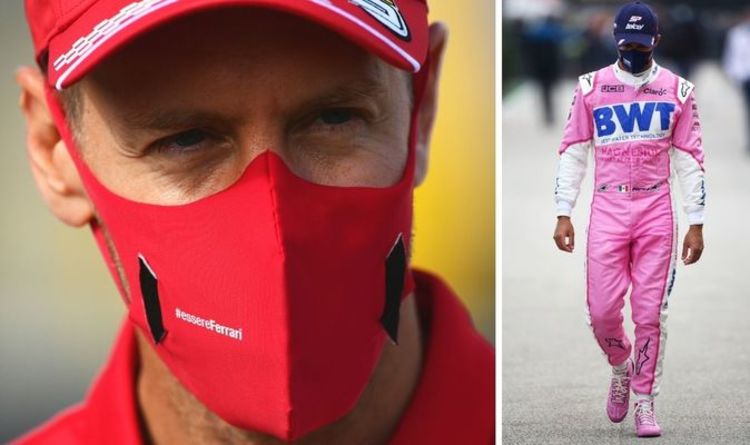 However, he was eager to stress people should not read too much into the encounter with the Racing Point chief.

“It’s correct,” said Vettel. “We were heading to a fuel station. After the fuel station, he continued home and I was going somewhere else.

“[He has] a nice car – a Ferrari Pista – and I remember years ago he was talking about that car and he obviously got one and he said that it was running out of fuel.

“So I said: ‘Where are you going?’ and we were heading in the same direction, so I was going with him to the fuel station and then went somewhere else.

“I find it a bit awkward nowadays that people make a fuss out of everything and actually I don’t see the news in that.”

Mikel Arteta has teased Arsenal's interest in bringing one more player in before the closure of the summer transfer window next Monday. The Gunners...
Read more