Secretary of the Senate turns down Biden’s request for a... 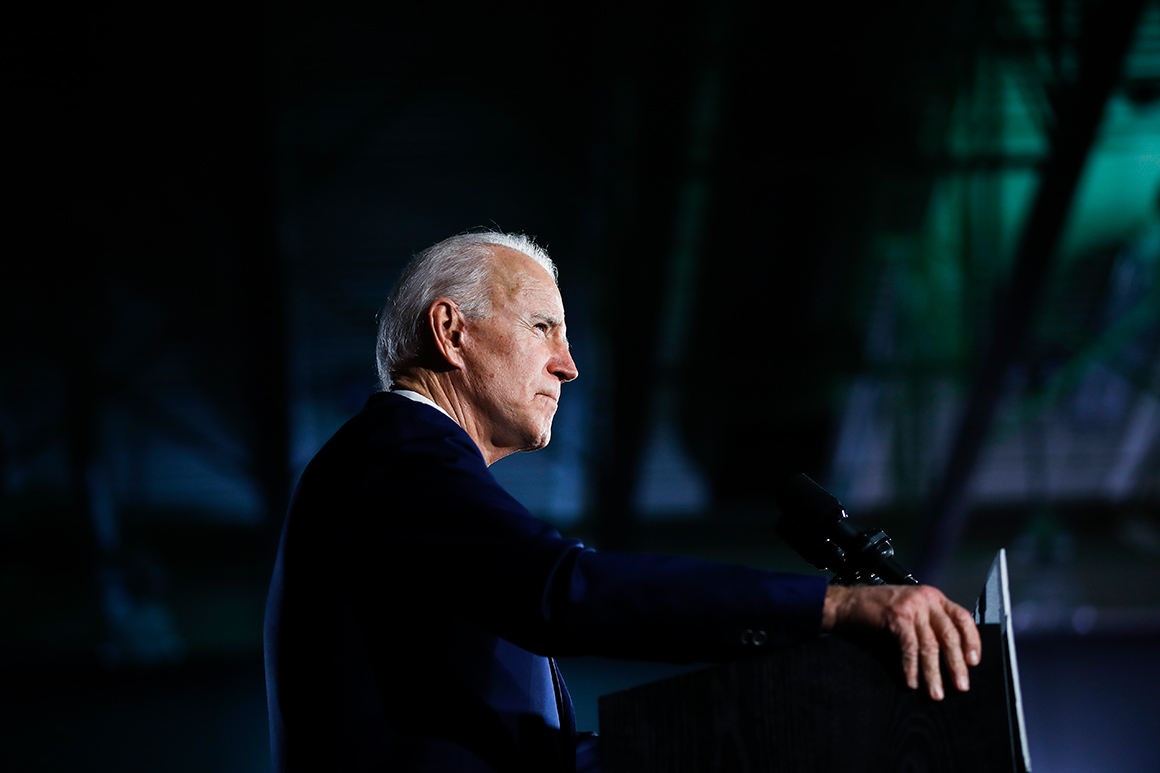 The secretary of the Senate said Monday that the chamber has “no discretion to disclose" information sought by former Vice President Joe Biden regarding an allegation of sexual assault against him, further complicating the presumptive Democratic presidential nominee’s search for exoneration.

Biden has been accused of sexual assault by Tara Reade, a former staffer in his Senate office. Reade, who claims Biden, then a U.S. senator from Delaware, assaulted her in a Senate hallway in 1993, said she filed a complaint with a Capitol personnel office at the time. Biden, in his first direct response to the allegation, said Friday he was not aware of any complaint ever filed against him and called for a records search to see if Reade’s exists. If it does, Biden said it should be released.

The former vice president initially said Reade’s complaint, if it exists, would only be housed at the National Archives, but the search for Biden’s records has thus far proved circular.

By late Friday, Biden had written to Secretary of the Senate Julie Adams requesting that her office "take or direct whatever steps are necessary to establish the location of the records of this Office." Biden went on to ask that if any documents are located, "to direct a search for the alleged complaint and to make public the results of this search."

But the confusion around the search continued on Monday when the secretary turned down Biden’s request.

“Based on the law’s strict confidentiality requirements (Section 313) and the Senate’s own direction that disclosure of Senate Records is not authorized if prohibited by law (Senate Resolution 474 96th Congress, Section 3(a)), Senate Legal Counsel advises that the Secretary has no discretion to disclose any such information as requested in Vice President Biden’s letter on May 1,” the secretary’s response said.

The Biden campaign responded to the secretary’s decision later Monday with three questions: if the existence of the records is subject to disclosure; if there is anyone else, such as Reade, who could request the release of the related documents; and if the Senate could release procedures and materials that the Office of Senate Fair Employment Practices followed in 1993 for processing these types of complaints.

Biden broke his silence on the allegations last week in an interview with “Morning Joe” host Mika Brzezinski, during which he said his old office personnel records aren’t among the senatorial papers he sent to the University of Delaware. While he called for a search of his office’s personnel records, he refused to commit to opening his University of Delaware archive to search for any mention of Reade or her allegation.

Keeping such records closed while a candidate runs for office is standard practice, according to archivists familiar with the personal papers of contemporary politicians.