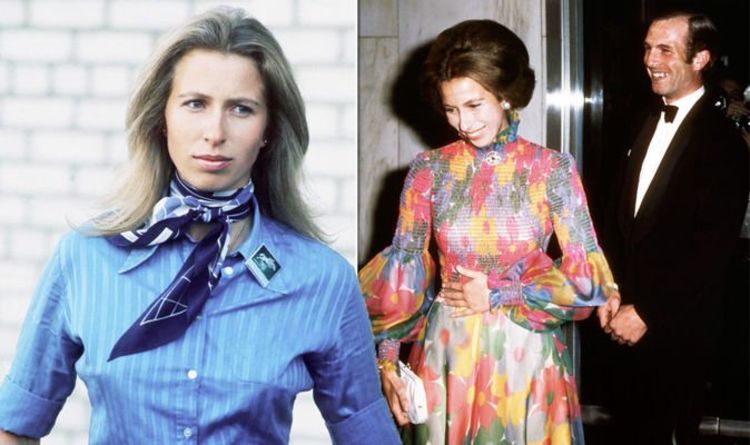 Princess Anne’s short skirts displeased the Queen Mother, according to a royal biographer.

The royal expert claims Anne “enjoyed dressing daringly, choosing to wear very short skirts, much to the chagrin of her Grand Mother.”

According to the royal biographer, the Queen Mother hated miniskirts as she believed knees were “so ugly”.

Another staple of Anne’s style was her hair, still generating comments today. One Twitter user recently wrote: “Princess Anne’s hair remains one of the great mysteries of the modern age.”

“I presented Princess Anne with some flowers when I was 5. She has lovely hair, even now she’s an older person,” one said.

However, not everyone is a fan of the look. Another said: “Princess Anne, a star, a stunner in younger days, still couldn’t get my head round why she keeps same hair style.”

Another criticised the recreated version of the look in previews from The Crown, claiming it wasn’t big enough.