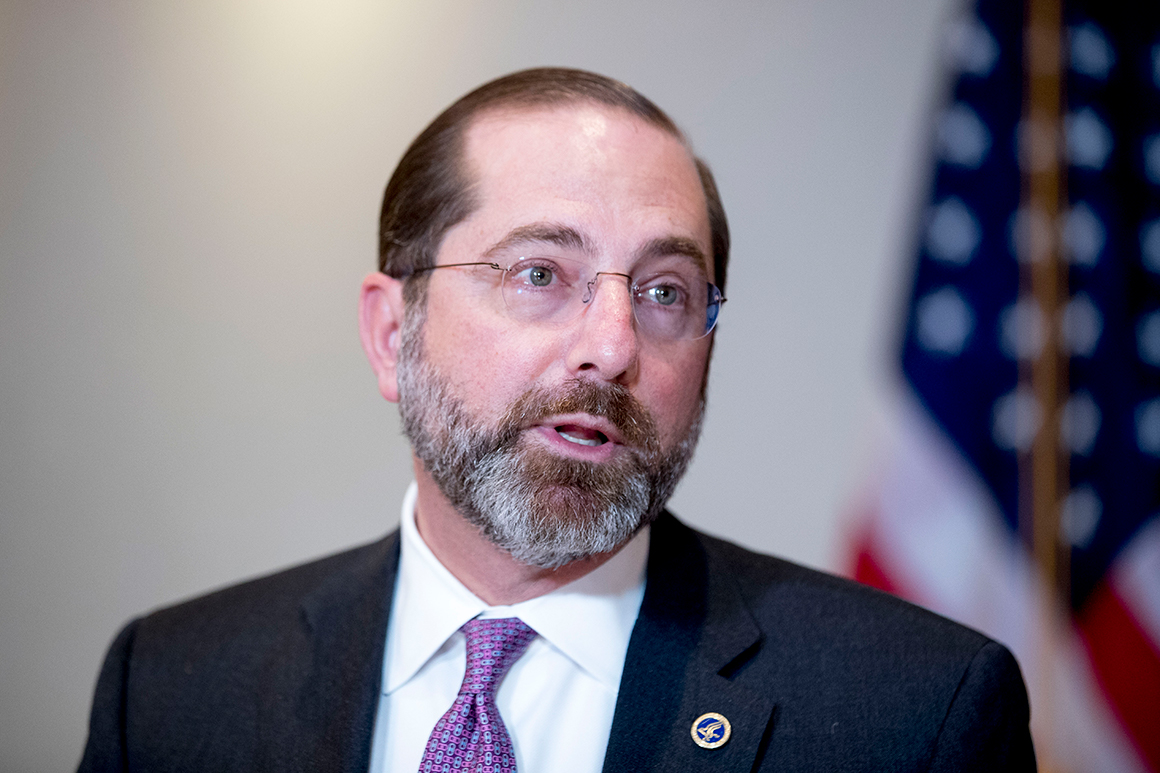 The Trump administration will send three rapid-results testing machines and 1,000 coronavirus tests to the Senate, according to Health and Human Services chief Alex Azar.

"Good news: as the Senate reconvenes to do important work for the American people during this public health crisis, we have now received an initial request and are sending 3 Abbott point of care testing machines and 1,000 tests for their use," Azar tweeted late Friday evening.

The Senate is set to return on Monday, just as Washington nears its peak of coronavirus cases.

The new supply of machines and tests comes after the Capitol Hill physician informed top GOP officials Thursday that the Senate only had the capacity to test senators and staffers who were ill.

The physician also said that test results would take two days or longer — a contrast to the White House’s testing capacity, where anyone who meets with President Donald Trump or Vice President Mike Pence receives a rapid-results test.

Trump tweeted Saturday morning that "there is tremendous CoronaVirus testing capacity in Washington for the Senators returning to Capital Hill on Monday" and that "the 5 minute Abbott Test will be used."

The Office of Attending Physician also released additional safety guidelines Friday. The guidelines recommend but do not require staffers to wear face coverings when they come back to the Capitol on Monday. In addition, the guidelines encourage offices to limit the amount of staff on the Hill and to telework as much as possible.