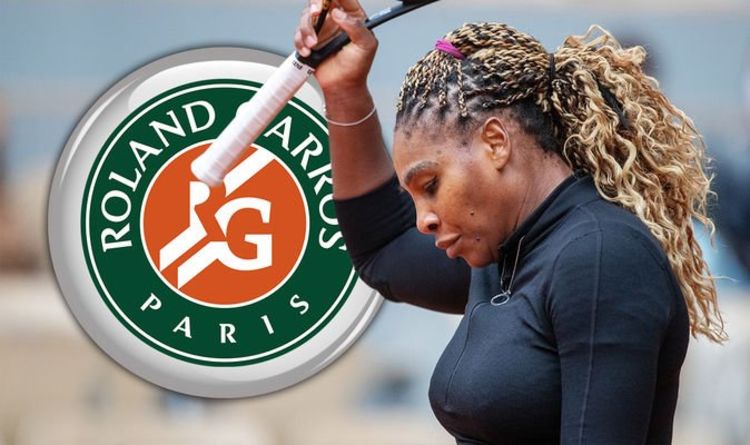 “So one of the reasons I came into press a little bit earlier than normal was because I need to get back and start the protocol all over again.”

Williams picked up the Achilles injury during her US Open semi-final defeat to Victoria Azarenka earlier in September.

Williams beat fellow American Kristie Ahn 7-6 (7-2) 6-0 in the first round at Roland Garros, but said she was struggling physically.

“In the second set I felt I needed to walk with a limp,” Williams added.