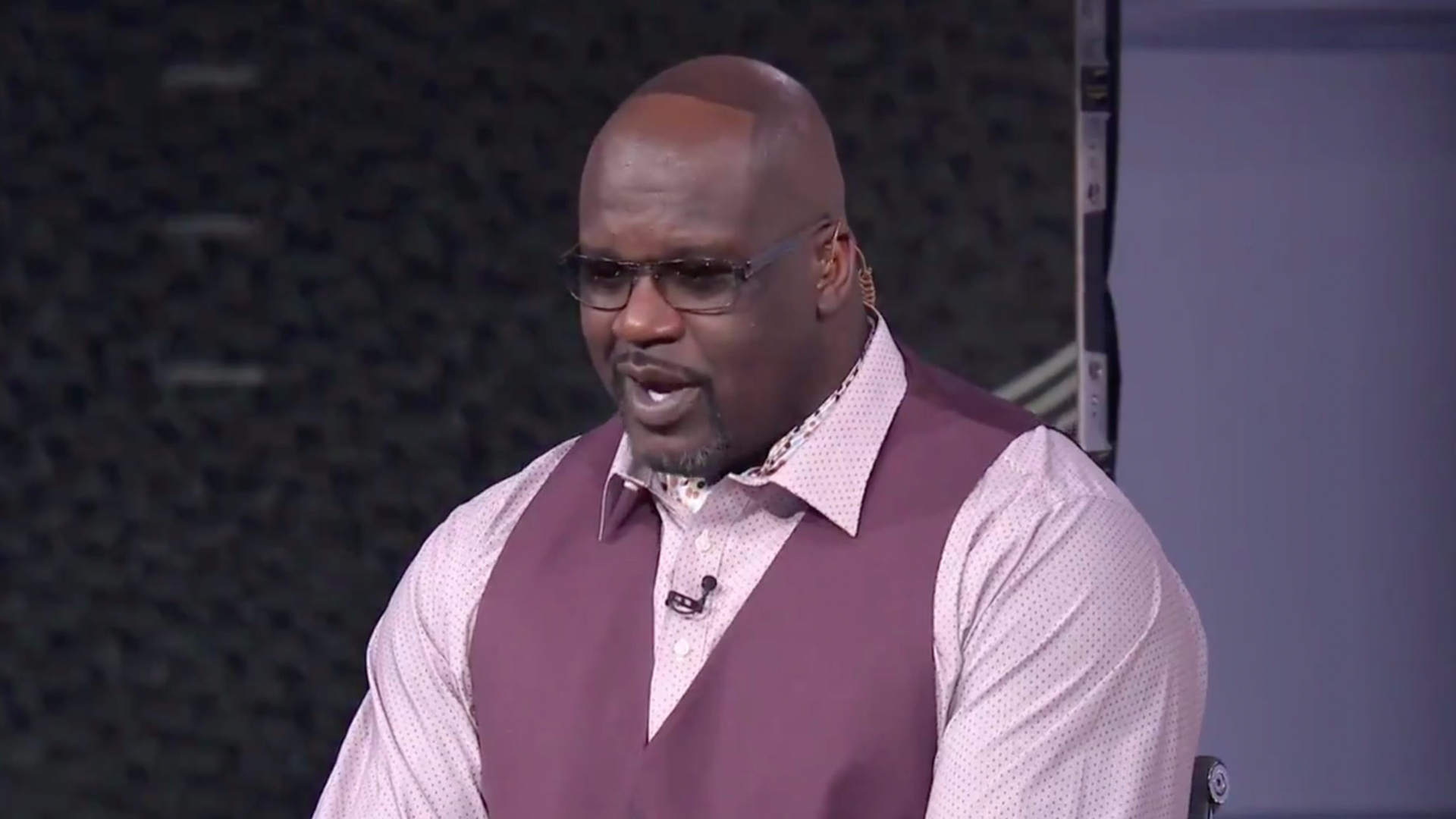 The longer the NBA remains suspended amid the coronavirus (COVID-19) pandemic, the more questions are raised on what the 2019-20 season will look like when — if — it resumes.

Would the league pick up where it left off, with less than a quarter of regular-season games remaining? Would it go straight into modified or truncated playoffs, using pre-suspension records to produce the field? And, if play were to resume, would it take place in an entirely localized area, free of spectators? And is any solution worth risking players’ health?

Shaquille O’Neal, for his part, thinks not. In an interview with For The Win, the Hall of Famer said there are simply too many what-ifs involved to safely resume the season — better to start fresh and fully healthy in 2020-21.

DECOURCY: Memo to NBA, NHL: Quitting the current season is not an option

O’Neal offered his opinion on several factors that he said make it too much trouble to resume play in 2019-20.

“To try and come back now and do a rush playoffs as a player? Any team that wins this year, there’s an asterisk. They’re not going to get the respect. What if a team that’s not really in the mix of things all of a sudden wins with a new playoff format? Nobody is going to respect that. So, scrap it. Worry about the safety of the fans and the people. Come back next year.”

On risk of contracting COVID-19:

O’Neal said he understands the frustration and surreality of not being able to play basketball, though it’s simply not worth the risk to try and restart the season.

“It’s hard, but kudos to (commissioner) Adam Silver for taking that first step and thinking about the safety of the people and the players,” O’Neal said. “I don’t know what’s going to happen with the remainder of the season but I would like everybody to be safe… So however long it takes for us to get 100% back to normal, I’m willing to wait.”